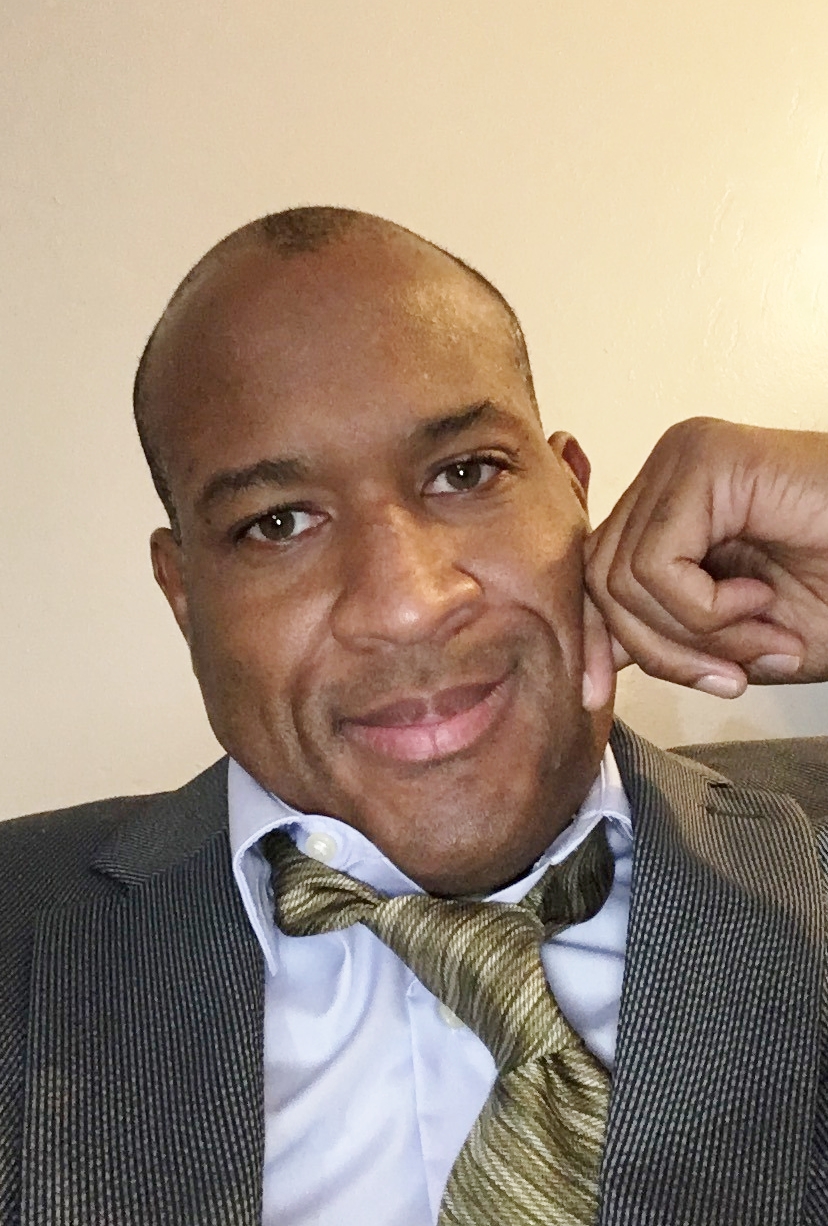 Michael was born in Houston, Texas and raised in Wichita, Kansas. He was a sweet, sensitive, and smart child, and a much-loved addition to the Boyd family. We enjoyed playing with “the baby” as we affectionately called him for several months before deciding that “Michael David” was the right name for him. Michael spent his adult life in California, exploring his passion for various genres of music and film, travel, great food, and a well-kept shoe collection.

Even as a young child, Michael was a scholar who excelled at learning. As he observed us walking and running around, he was determined to join us and learned to walk at 7 months old! By the age of 4, Michael was reading, as well as completing math problems at a 4th grade level. He had a natural artistic gift. In his early teens, he developed a love for automobiles, and began sketching concept vehicles that rivaled those of professional designers. He continued his path of learning, so it was no surprise that he became a National Merit Scholar, which earned him a place at Standard University where he studied engineering for two years. An achievement that Michael was most proud of.

Michael’s career saw him working on patent research for law firms and pharmaceutical companies. In his career, he was regarded as highly competent, and was so well respected that he twice was invited by former employers to return to work for their companies. However, in his heart and soul, Michael was a writer and lover of science. He always pondered the scientific questions beyond what was known, and lived to create stories. At the end of his life, he wrote “I AM A WRITER”, and that he was. Not only did he have the ability to tell riveting stories that drew in the reader, but he could bring to life the story concepts of others, and could edit the most mundane subject matter into a thoroughly engaging read. Michael’s writings were gifted and inspiring.

In March 2012, Michael was diagnosed with kidney failure. He was able to maintain his health for almost 10 years, however in November of 2021 he entered stage 5 kidney failure and required regular dialysis to keep him alive. After a year of pain and suffering, he made a personal choice to die with dignity, and left this world behind to find peace in the afterlife. Michael was not afraid to die, but saw death as the next adventure. He chose to spend his final months on this earth in Seattle, Washington, a city that he loved.

Michael will be missed immensely, and we know that he is no longer suffering the pain of his earthly condition. He will be in our hearts always, and the memories that we made with him will be with us.
Michael leaves this life, following his father, Orin Hayes Boyd, Sr (2014), and survived by his mother, Mertice Faye (Eagleton) Boyd, his brothers, Larry Edmond, Orin Hayes, Jr (Courtney), his sisters, Ginger Anne, Anita Faye, and Marina Joy. He is also survived by nieces and nephews; Lawrence, Sierrah, Tishalyn, Alexis, Kyng, and great nephews and a niece; Jolyn, Kaiden, Axel, and Penelope, and many paternal and maternal relatives, and friends.