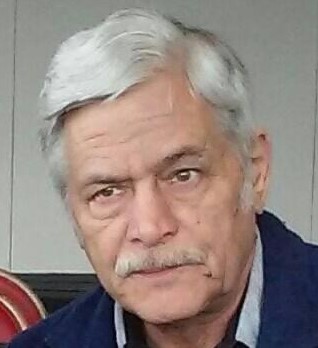 Chris passed into Heaven with his wife by his side. He is survived by his wife Kathy, her extended family, his sister Nora Abelite (Jahnes), brother Jacob Whitley, Uncle Bruce Fifield (Carol) and lots of extended family.

He was preceded in death by his parents, Alan Duane Whitley, Peggy Jean Willis and brother Daniel.

Chris had numerous jobs in his adult life, including Toyota, Pepsi, and bartending. His employment enabled him to live in various locations as Australia, Palm Springs, and eastern Washington.

Chris enjoyed music of all kinds, but Frank Sinatra and Dean Martins era was his favorite, with a collection of many selections. Chris also loved animals especially his devoted companion and comfort Daisy.

Chris accepted the Lord Jesus Christ into his life in June of 2015, was baptized and became a member of Reclamation Church of Marysville.

Dunk, and John Sanchez, who visited him on a regular basis to share their friendship and prayers as did Pastor Scott Cooper. Both Chris and I appreciated them very much.

If anyone be in Christ, he is a new creature. Old things are passed away, and all things become new”

I have fought the good fight, I have finished the race and I have kept the faith.

No Services will be held.