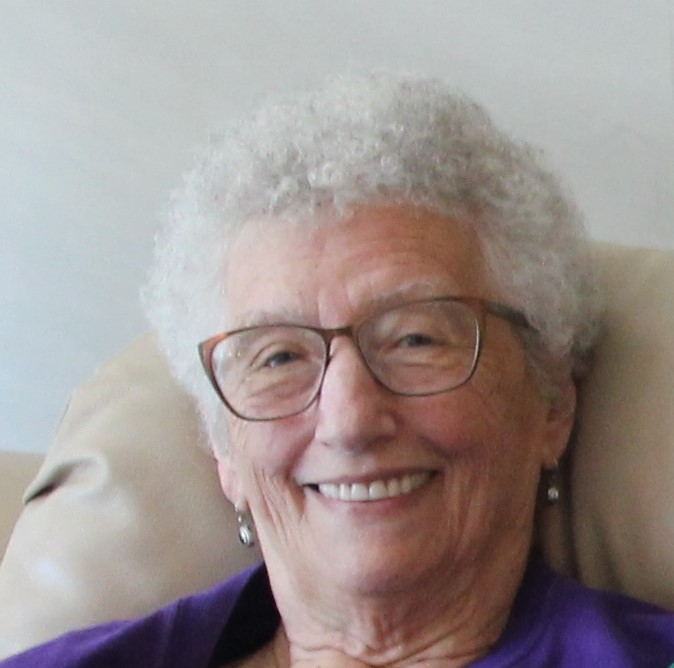 Connie Klein passed away surrounded by her family at her Oso, WA home August 3, 2019. She succumbed to a long battle from complications of liver disease.

She was preceded in death by her husband Charles (Chuck) Klein, her parents Con and Gladys Giebel, her brother Maurice, her great grandson Colin Gollihar, and Chuck’s parents Gerrit and Clara Klein.

Connie was born in Oso, WA on August 7, 1938 to parents Con and Gladys Giebel. She lived in Snohomish County all of her life, mostly in the Trafton and Oso areas.

She and her husband Chuck were Dairy Farmers in Trafton for many years and raised their three girls on the farm. Life on a small farm could be tough and she was up to the challenge taking her turn in the milking parlor alongside her husband. Connie passed on a strong work ethic to her girls. She didn’t show much direct affection but her use of nicknames is well known. Some were well received others not appreciated quite as much. Many learned to banter with her which she really seemed to enjoy. This was especially evident with her nephew David.

Earlier in life she enjoyed horseback trail riding and bowling. The family was a member of the O So Slow Riders and they attended many play days and potlucks with that group. She also attended many of her girl’s sporting events, drill team. and other school activities. She participated with her granddaughters in cattle showing on the fair circuit and attended sporting events of her other grandchildren.

Connie was an avid sports fan and watched all of the local college and pro teams on TV. She particularly enjoyed basketball watching both the NBA and WNBA, sometimes yelling at the screen in both disgust and enthusiasm.

Later in life she moved to “The George Place” on the Oso Loop Road and became active with the Oso Community Center and the Darrington Senior Center. She had coffee with friends in both places including her special friends Betty Tungate, Shirley Leader and others. Connie enjoyed taking trips with her family including her companions/caretakers RaeLynn and Jasmine to Seaside Oregon each August.

Celebration of Life September 7, 2019 1 PM
Oso Community Center
21912 State Route 530 NE
Arlington, Washington 98223
(Old Oso School) just past Oso Fire Station uses the same driveway as firehouse.
This is a casual potluck event for friends and family to say “Goodbye” to mom and say “hello” to friends and family we haven’t seen for a long time.

In lieu of flowers the family requests donations to the Stillaguamish Valley Pioneer Association, the Oso Community Center, or a charity of your choice.