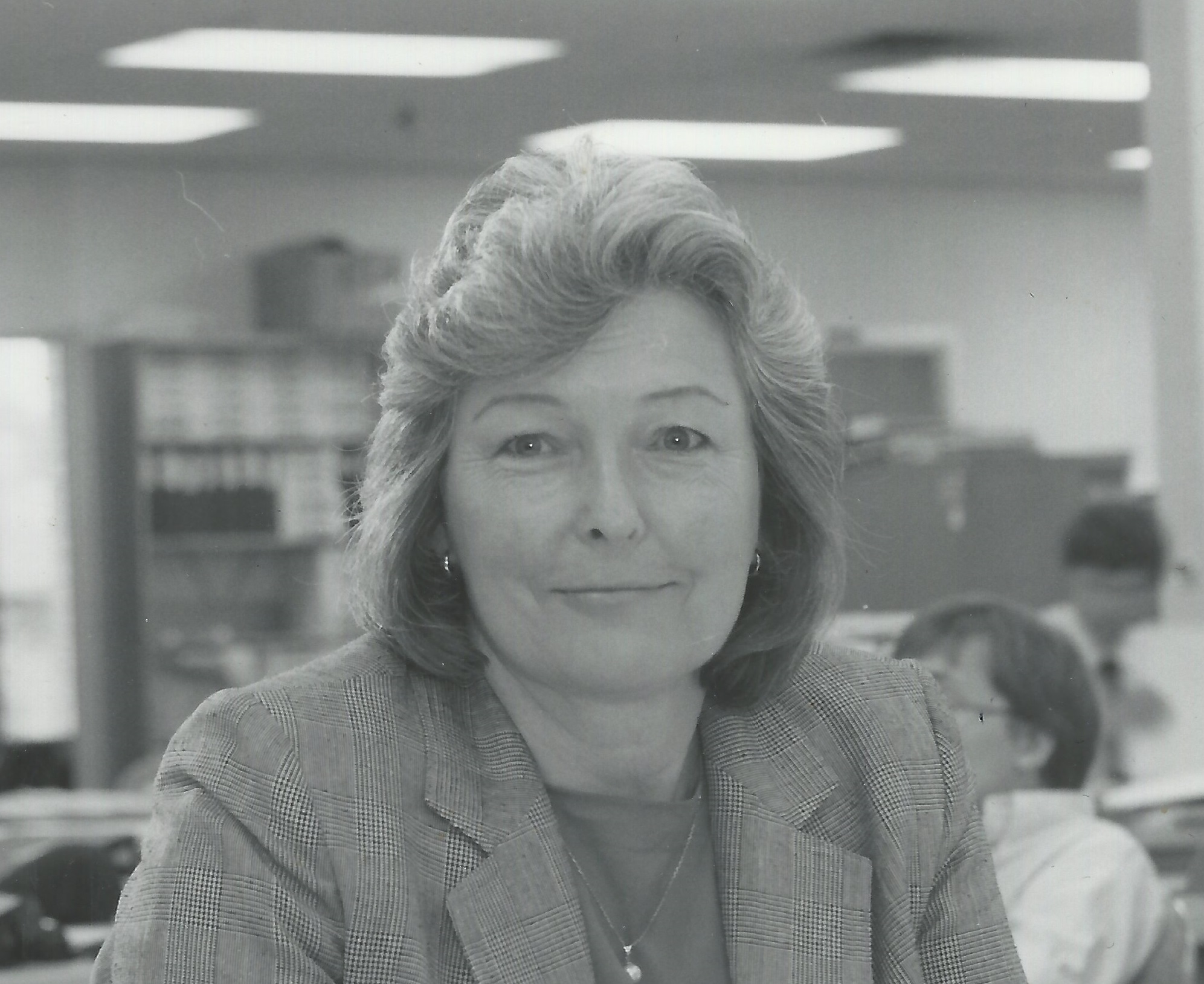 Born in Naumeistas, Lithuania to Emily (Emilija Paicute) and Vincent (Vincas) Tutlys on October 22, 1935, her favorite memories of childhood were of playing with her older sister, Roma, and spending time with her grandmother at the old mill owned by her family.

When WWII came to Lithuania, her family fled in the middle of the night in a horse-drawn wagon rather than be rounded up by Stalin’s army.  They spent the war crossing Europe, ending up in Germany where her parents found work making clothes.  After the war, her parents moved them to a Displaced Persons camp in order for her and her sister to continue their education, and where her sister Gabrielle was born.

After a failed attempt to join relatives in South Africa, her family was sponsored by an order of Catholic nuns in Chicago that had purchased some Lithuanian national costumes that Emily had made from the cloth she wove on a loom of her own design.  The family emigrated to Chicago in 1949, and Dalia graduated from  University of Illinois in 1957 with a bachelors degree in Anthropology.

When some college friends called to tell her that they had an extra bedroom available in their apartment, she packed her bags and moved to Los Angeles the next week.  There she met Terry Mrowiec and married him in 1964. She had two children, Heather and Steven. They moved to Washington state in 1972. In 1974 they purchased Blueberry Acres in Arlington, WA so Heather could have a pony.  Dalia made the cover of the Everett Herald the first summer when, upon the advice of the previous owners, she wouldn’t hire boys to pick blueberries because “they goof off and distract the other pickers.”  When a local boy applied for a job and was turned down, his mother made him picket the farm.  Dalia gave in and started hiring boys as well as girls (although the boy who picketed her only lasted a few days).  Many generations of teenagers in the area got their first job picking blueberries for her, and she became known as the Blueberry Lady to kids and customers alike.

Starting to work at Boeing in 1985 she became an expert on the email system and was named Employee of the Month.  She retired from Boeing in 1995 and devoted herself to blueberry farming  full time.

Dalia kept very busy in her retirement.  She was active in the Daughters of Lithuania, hosting an annual picnic at the blueberry farm every summer that was a highlight of the Lithuanian calendar.  Her life-long love of mushroom hunting kicked into high gear, going on weekend forays throughout the Cascades with the Snohomish County Mycological Society in a constant search for Chanterelles, Boletes, and Morels.  She took up bird-watching and loved trekking through the Skagit Valley with her friends looking for new birds to add to her list.  She loved music and enjoyed going to the symphony, especially if they were performing Carmina Burana.  A feminist all her life, in 2016 Dalia attended her first ever presidential caucus in hope of seeing America elect its first female president, and she was excited by the prospect of seeing Elizabeth Warren elected in 2020.

We will always remember her feisty personality, her pride in the accomplishments of her children, and her love of nature.

Dalia is survived by her sister Gabrielle Kirsch, her daughter Heather Mrowiec, her son Steven Mrowiec (Dianne Bennett), and her grandson Leaf Adams-Mrowiec.  A Celebration of Life will be held on February 23rd at 1:00 at Floral Hall in Forest Park.  In lieu of flowers, please consider a donation to https://plannedparenthood.org/planned-parenthood-great-northwest-hawaiian-islands/donate or the https://pilchuckaudubon.org/.