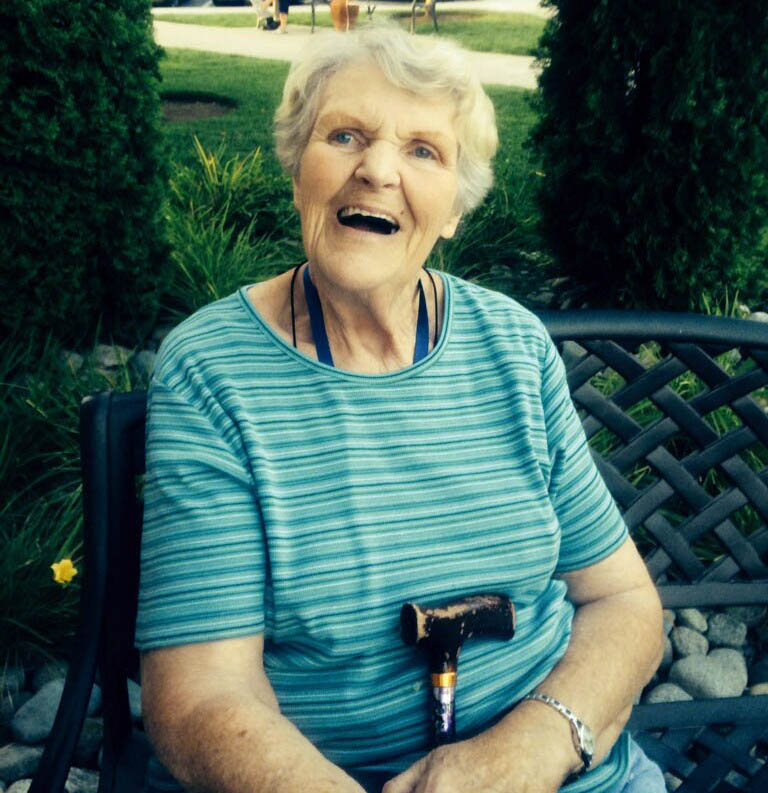 She was born to Ruth and Dale Brady on July 5th, 1938, in Kansas City, Missouri. Dalla graduated from Smithville High School in Jefferson, Missouri in 1956 and attended Graceland College for two years where she met her husband. Later, in 1977, she received her training to become a Licensed Practical Nursing from nursing school in Independence, Missouri.

Dalla married Frank Cram in 1963, and they had six children—two sets of twins and two singles. They lived and worked on a dairy farm in Melba, Idaho until they divorced in 1976. Dalla and the children then moved to Independence, Missouri where she got her nursing license while raising her six children. She then moved herself and her children to Boise, Idaho in 1980. In 1998, after her children were all grown, Dalla moved to Marysville, Washington. In 2018, due to multiple hospital stays and need for rehabilitation she moved to Warm Beach Senior Community where she spent the remaining days of her life.

Dalla was a fiercely strong mother, compassionate nurse, incredible gardener, wonderful friend, and a kind, generous person. She devoted most of her life to her children, always expressing how proud she was of each of them. She loved crafts and making new things for friends and family. Dalla’s dedication to her children was expressed in many ways including giving her time and love to all of them continuously.

Dalla had unwavering Faith throughout her life. She knew the Good Lord would call her home one day. Her spirit was contagious to everyone. Her Love of God was evident in her Life!

Dalla seemed to always feel like she was jinxed with weird coincidences. From a railroad gate that bounced on her car repeatedly to where she put her keys in her coat pocket and shut the door locking the keys and her coat pocket in the car, the rest of her coat hanging on the outside of the car. She was always ready and willing to help her friends, in times of need. But she was lucky, too. She won a car—a 2005 Ford Focus—from a drawing at Grocery Outlet. She always won at Bingos and cards, taking the kitty of pennies. She was lucky with friends, easily meeting and endearing herself.

A Memorial Service will be held but has been postponed until further notice.