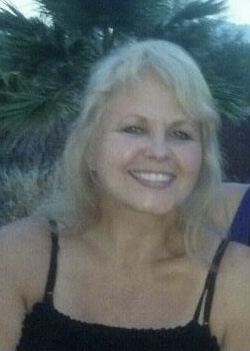 Diane Elaine Roth, beloved daughter, mother and grandmother, got her wings and went to be with our Lord in Heaven on December 9 th , 2020. Diane was born on May 29 th , 1953 in Seattle, Washington to Henry and Helen Osborn. She graduated from Mountlake Terrace High School.

Many will remember Diane, her beautiful smile and friendly demeanor from her many years working at Macy’s, where she retired in 2012.

There will be no public service due to Covid restrictions. A Celebration of Life will be announced in 2021.