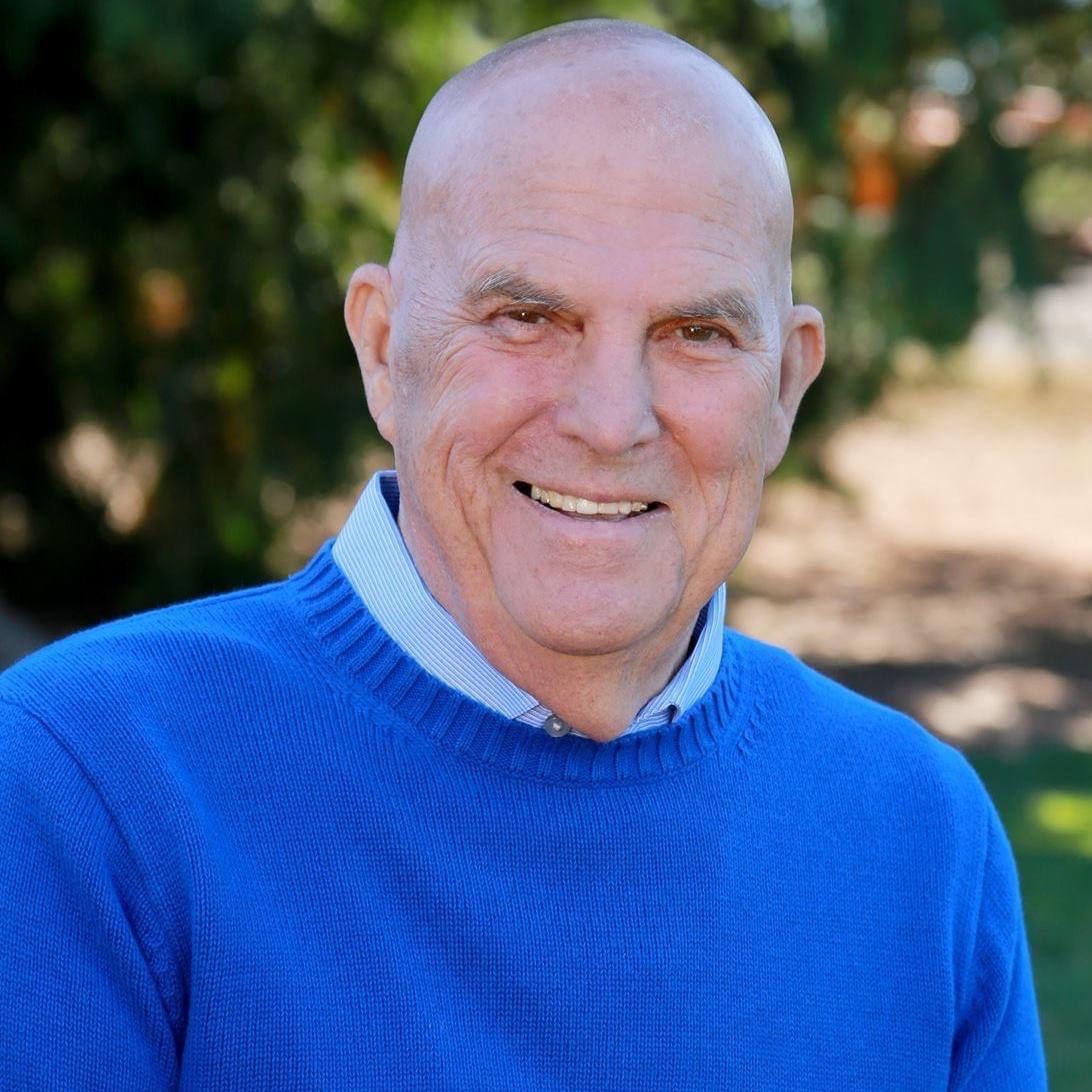 Donald James Summer, 78, passed away peacefully at home in Marysville, WA in the presence of his loving family on Wednesday, January the 12th of 2022.

Don was born in San Diego, CA on September 29th, 1943. The day before his passing, he could see stairs above him. He was fixed on them for most of that day, bringing us peace, and was ready to go home to his Lord and Savior and to be reunited with his mother Frances Ina Beulah Thorne Patch, whom he missed every day since she left us, and to finally meet his father Pherman Dallas Whitaker whom he never got to meet.

He is survived by his daughter Amy David (Joe), his son Shane Summer (Suzanne), his grandchildren Cody Summer, Kayla Summer, Porter Summer, and Jorden David, his great-granddaughter Audrey Goodman, his brothers Steven Summer and John Summer, his sister Nancy Summer, several nieces and nephews, and his ex-wife Linda Summer with whom he was still close and who helped care for him in his final years. He loved his family with all his heart. Don was the best father and loved his children more than anything and enjoyed spending time with them, watching his grandchildren grow up, and seeing his precious great-granddaughter’s smile. His beloved Munchkin cat Anna (his furry child, as he called her) misses him greatly and was a constant companion and a great source of comfort to him, laying with him and watching over him until the end. Longtime friends meant the world to him and he will be forever loved and greatly missed by us all.

Don was a volunteer firefighter for years in Coos Bay, Oregon before going to work for GTE with whom he eventually retired. In retirement, he enjoyed continuing to stay busy and worked in insurance for several years before working in self-employment as a computer programmer, which he truly enjoyed and was still doing until just a few days before he passed. Don was known for his positive outlook and optimism in every aspect of life. He always had a smile and compliments for his family and friends and tried to bring joy to everyone he encountered. He was kind, loving, and generous and enjoyed good conversation. He believed in the “little things” as he knew they mattered the most. He was an avid reader and enjoyed classical music and good movies. He loved to travel when he was still able to. In his younger years, he loved riding horses, playing the accordion, became a certified scuba diver and dove with sharks, got his pilot license and enjoyed flying, he liked to slalom waterski and snow ski, and he loved to live life to its fullest and to experience new things. He told us in the month before he passed that he led a very full life and most of it was very happy. He felt truly blessed.

Due to the pandemic, a celebration of life will be planned at a later date, to be determined. If you would like to be notified once we are able to plan, please email us with your name, address, and phone number to donsummer.memorial@gmail.com.

As Don was the recipient of a donor kidney, organ donation remained near and dear to his heart. In lieu of flowers, our family asks that you consider being an organ donor. Donations can be made in his honor to the American Kidney Fund.