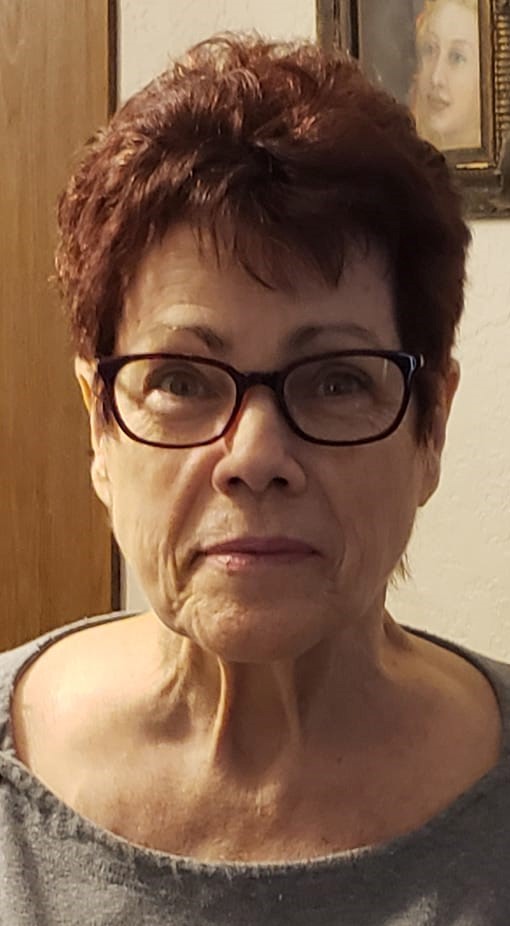 Donna Marie Murphy, 73, was called home to heaven on June 2, 2021, with her daughter and son by her side in Everett, WA.

Donna spent her youth travelling with her family around the world. Her father was an Army Air Corpsman and Air Force mechanic. She graduated from high school in Colorado Springs, CO. She also met Lee Murphy in Colorado Springs at a local dance. They later married on September 13th, 1966. Although they divorced, they remained close friends.

She was extremely quick to laugh and had a fun, silly sense of humor. She was an avid animal lover and Seattle Mariners’ fan. Later in life she became an elder care provider and devoted much of her time and energy to caring for her patients.

Donna is survived by her sister, Ernestine Dahlin; daughter Shannon and her spouse Ken Duncan and their 3 sons and their spouses, Andy and Natasha, Zac and Megan, Lex and fiancé Maliya and great-granddaughter Reagan; son Shawn and his wife Susanne; and ex-husband Lee Murphy.

Instead of sending flowers, please consider donating to Ovarian Cancer research or your favorite animal charity.

A celebration of life will be held at a later date.