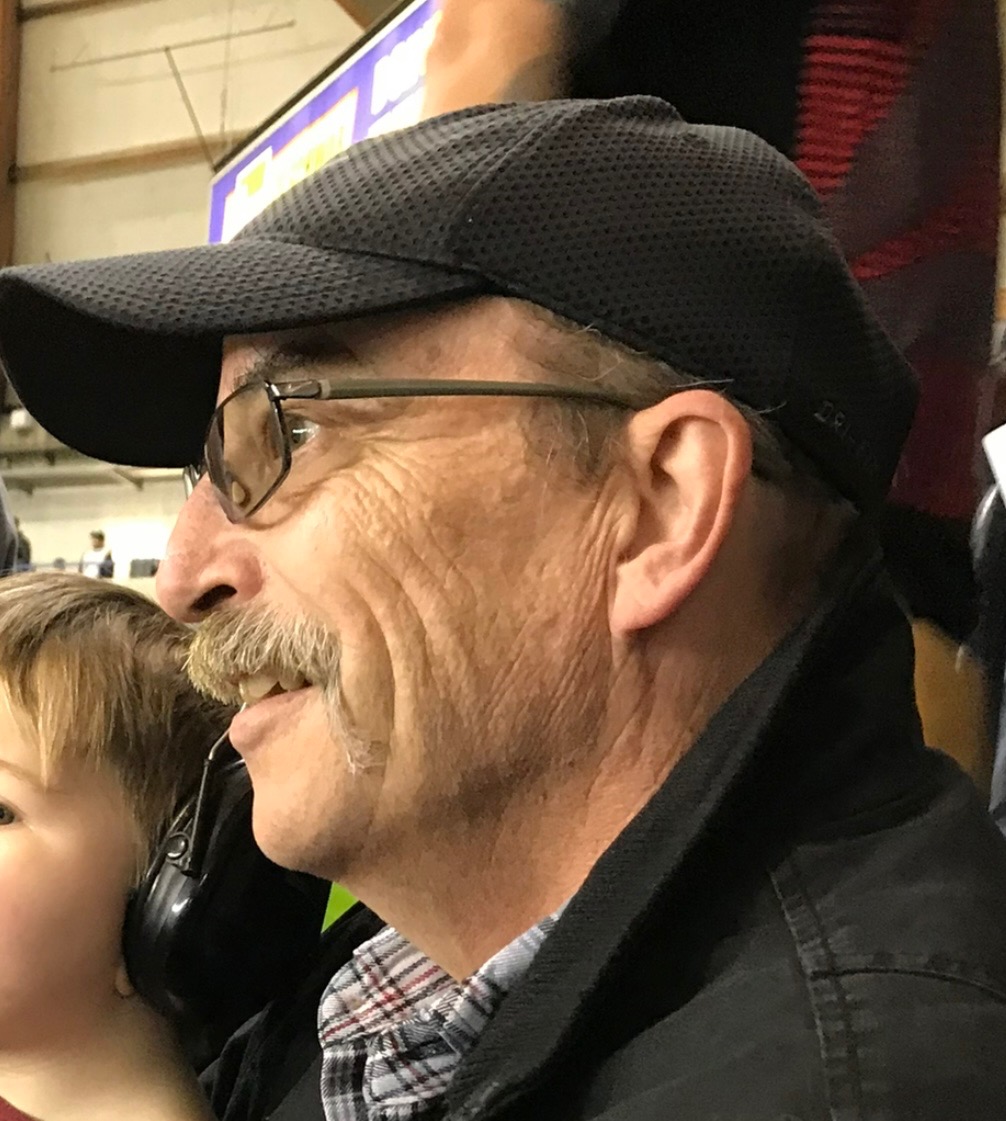 On Saturday November 5, 2022, Douglas Paul Ratzlaff, passed away. Born to Phebe (Etterman) and Paul Ratzlaff in Langdon, ND, Doug moved to the PNW to pursue a career in Aerospace and raise his family. Though a Washingtonian for the last 3 and a half decades Doug visited North Dakota often and had hoped to one day retire off the grid.

Doug was well known and respected throughout the local Aerospace community where he worked, self taught for many years. He enjoyed “Deer Camp” with his Brothers annually in Walhalla, spoiling his two grandchildren, being a Chevy enthusiast while talking anything racing or car related (Dale Earnhardt forever!) and a home cooked meal.

Doug is survived by his long time partner, Cathy Hammond, his two children, Wolfgang and Annie, his two grandchildren, Auggie and Olive, his mother Phebe, and his 3 brothers Jerry, Steve and Mike.

A small gathering will be held on Sunday 11/20/2022 from 3-5 pm at Village Community Services in Arlington, WA. Please come and share your favorite memories of Doug with us.