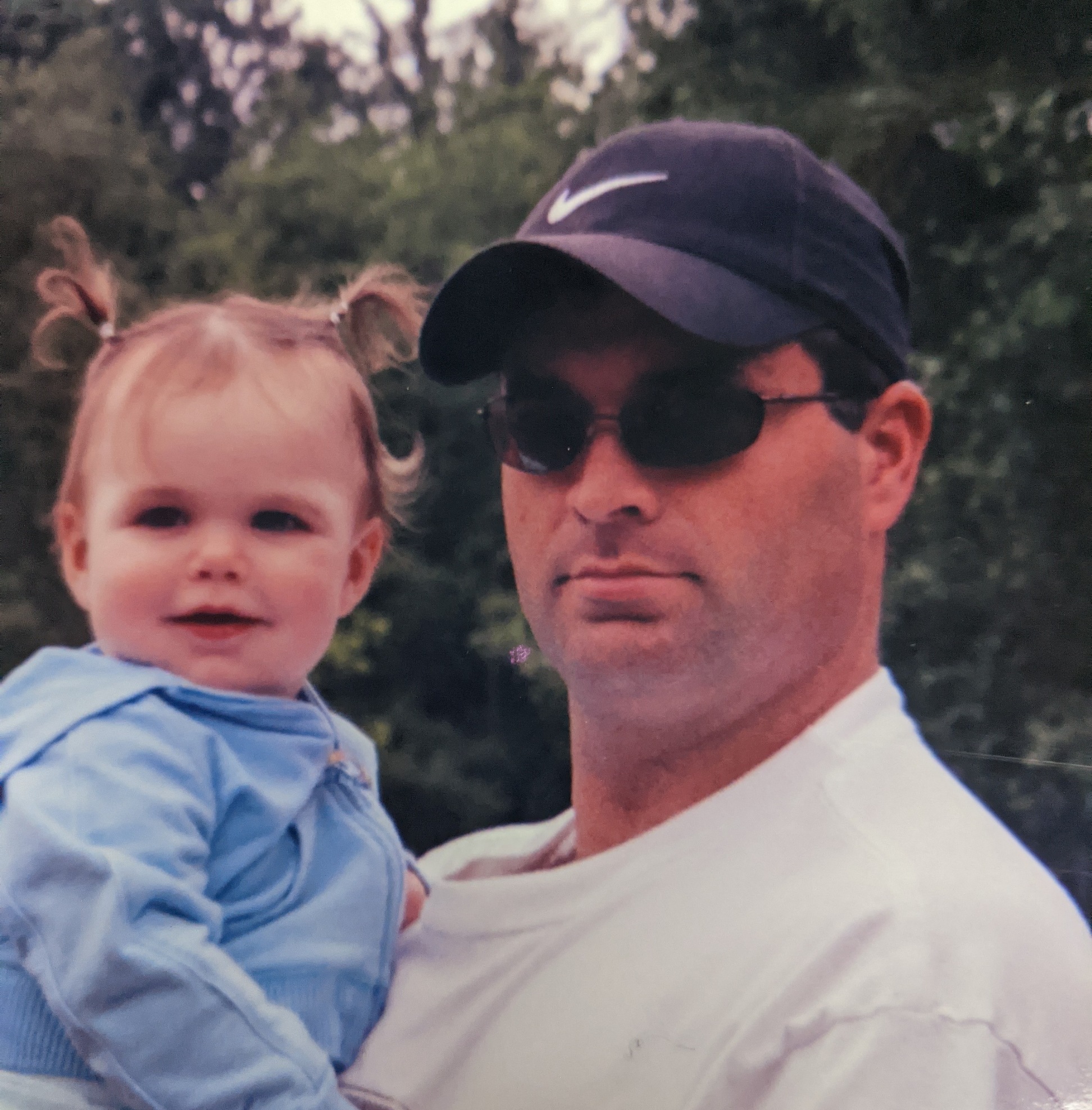 Dustin Andrew Dance passed away unexpectedly on October 7th 2020. He was born on May 15th 1974 to Evan and Leslie Ann (Wheeler) Dance of Rockford, Idaho. They brought Dustin home to meet his two brothers Russell and Jeremy and the three have been best of friends since. They are often referred to as “the boys“. He later became a big brother to his 3 little sisters, Jennie (Josh) Cobb, Amanda Dance & Hilary (Shawn) Wilmot. In 1984 our mother passed away and later Evan married Sandi (Sagers) Dance and brought her 4 kids Tom (Paije) Abplanalp, Amos (Hillary) Abplanalp, Katie Abplanalp, and Abbe (Les) Fisher into the family.

Dustin was always the light in every room he entered. His laugh and smile were so contagious. He was full of so much spunk and energy. He was always kind and loved by everyone that met him. Dustin took such pride in every project that he ever did, whether it be cooking an extravagant meal, building a huge fire, home projects, or running his job sites at work. He loved being outdoors. His favorites were giant bonfires, snowmobiling, water skiing and camping (even if it was 7 miles off the freeway).

In June 2005 he welcomed his daughter Jaidah Dance to this world. Jaidah was his pride and joy and he loved her very much.

Dustin left behind his daughter, his girlfriend Jessy, his brothers, sisters, many many Aunts, Uncles, Cousins, nieces and nephews. Whom all miss him and love him dearly. He is proceeded in death by his mother Leslie Ann, his grandparents Gwen & Larry Wheeler, Theron & Martha Dance, his brother Amos Abplanalp and many Aunts, Uncles, cousins and friends.

Dustin will be forever in our hearts and will be missed by many. Our world will never be the same without him.