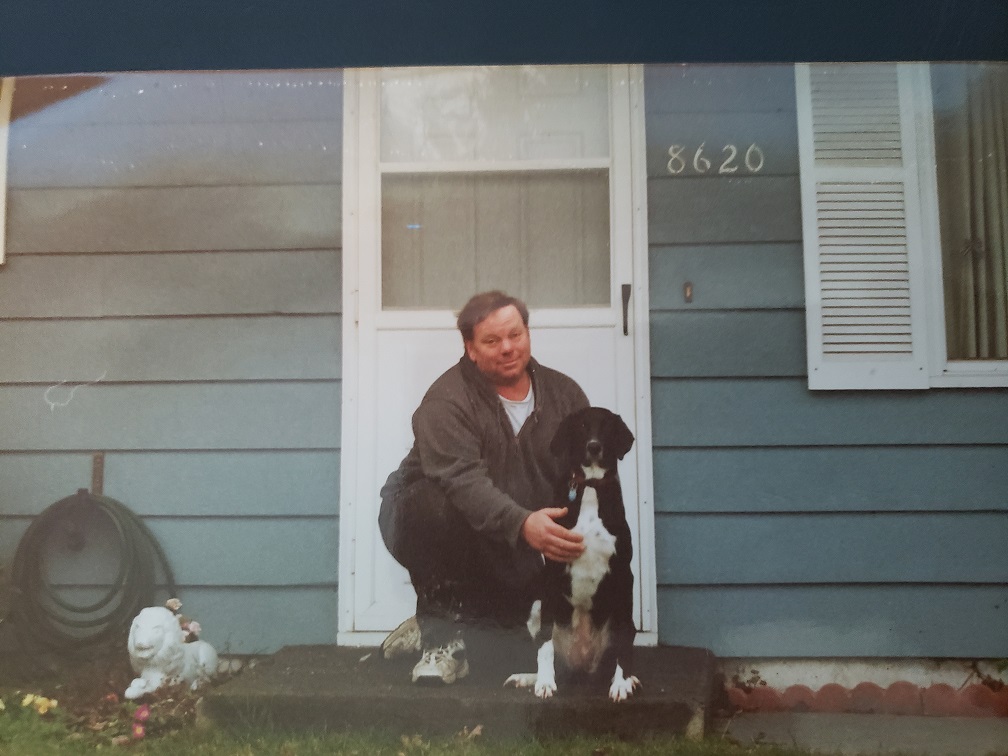 Gary Alan Zdenek, 65, of Everett, Washington passed away in the comfort of his home on December 21st, 2018. He was born to parents Vera (nee Hovorka) and Joseph Zdenek in Chicago, Illinois on November 3rd, 1953. Gary graduated from Morton West High School in 1971 and proceeded to attain an associates degree from Morton College shortly thereafter.

Gary is survived by his mother Vera, son Ryan and wife Melissa, son Nathan, daughter Brittany, and two granddaughters Payton and Gracie, as well as his siblings Cheri, Gene, Kevin, Carrie and numerous nieces, nephews and extended family. Gary was preceded in death by his father, Joseph.

Gary was a loyal railroad man having worked for Burlington Northern (later BNSF) RR for over 40 years and only just recently retiring in 2017. His work ethic was second to none. As a skilled mechanic and all around handyman his ability to “McGyver” fixes to broken or damaged items was the stuff of legend as was his willingness to help friends, family, and neighbors in need.

Gary instilled his love of sport in his children and enjoyed watching their advancement in various sports as they grew up. More importantly, Gary loved Da Bears. Through the good and the bad seasons his colors never wavered. He was a true Bears fan. A love that he shared with his sons.

Preferring the comforts of his home, Gary enjoyed working on his cars, tinkering with projects, hanging out with his dog Marshall, and talking on the phone with friends and family.

Time and date for a memorial service have yet to be determined. Friends and family will be notified at a later date.