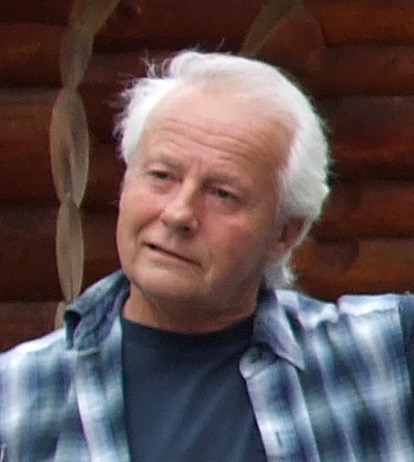 Gerald Dennis Stine passed away on March 29, 2020 at the age of 72 in Lake Stevens, WA. Born to Mildred and Eugene Stine on June 21, 1947, he started his life in Edmonds, WA, where his family owned the local floral shop and the Edmond’s 10¢ Store. In his early childhood he moved to the Lake Stevens area where he graduated from Lake Stevens High School in 1965. He joined the Air Force in 1966 and served at McClellan Air Force Base until 1972. Upon leaving his Air Force service he moved back to Lake Stevens to start his life and family with Judy. In his early career he was known for his work in the fields of explosives and sheet metal. Later he worked for Boeing and retired after 25 years of employment. He lived on “The Hill” with a life full of meaningful friends and where he spent the last 23 years with his life partner Sue Albin. Father to many, including his own Scott, Laurie, Erin, and GerryPat. Grandfather to lots, especially, Anaïs, Eric, Arielle, Jakob, Kayly, Ryry, & Sophie. In lieu of flowers please make donations to WWU School of Nursing, North Idaho College School of Nursing, or your local nursing school. Memorial TBD.