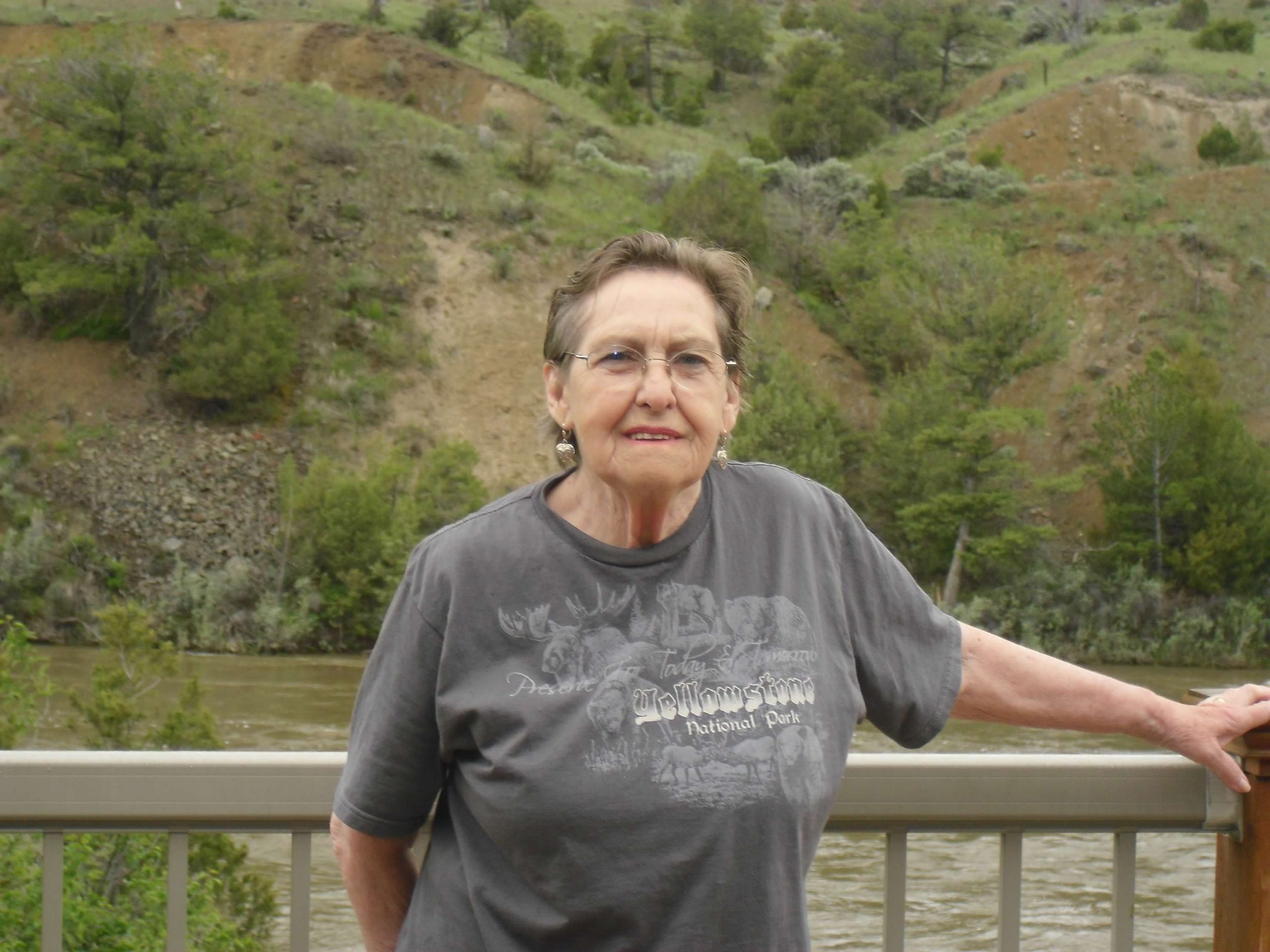 Glenna Lee (Brown) Gill died at home in Startup, Washington on Thursday, January 14th 2021.  She was the first child or Elizabeth Anna (Coiner) and Earl William Brown.  She was born in August of 1937 in Yakima, Washington.

In the late 1940’s the family moved to Westport, Washington where they would spend most of the remainder of their lives.

Glenna was the first in her family to graduate from high school. She dreamt of going to college and being a doctor. But poverty, regular life, and obligations kept that from ever happening for her.

She was an artist. She loved to paint and it was one of the great joys of her life. She was very creative and did macrame’, knitting, and crocheting. She loved to redecorate the house.

She was a certified master gardener who tended plants like a parent fussing. Somehow, she was able to take the sand in Westport and turn it into soil that nurtured beautiful leaves and blooms. Inside plants and outside plants benefited from her loving care. She delighted in this.

She was an excellent cook. She would often make the food that people wanted to have brought to their dinner.  She was one of those people that with a few ingredients in a short time could make you a meal that you would have you going back for seconds.

She was a traveler at heart. Always interested in going somewhere and seeing something new to her.

She was a lover of sunshine. Her heart was always where the sun could beat down on her shoulders. Her favorite destinations in the sun were in California along the Trinity River, the deserts of Nevada and Arizona, or the canyons of Utah.

She was, for the most part, a single parent. She did her best to raise two girls and a son while working many jobs and trying to dance on the edge of disaster.

She was kind and personable but also outspoken. After some amount of a grace period, she would tell you exactly what she thought. She could be frustratingly stubborn. She was willing to take the injury that sometimes comes from sticking up for what’s right. She was truly willing to give the benefit of the doubt and anything she had if it was needed to help someone.

She is survived by her son, Shawn Tobin of Startup, Washington, eight grandchildren and several great grandchildren. It was her wish to have her ashes spread under the giant trees of Northern California. We loved her and are loving her still.