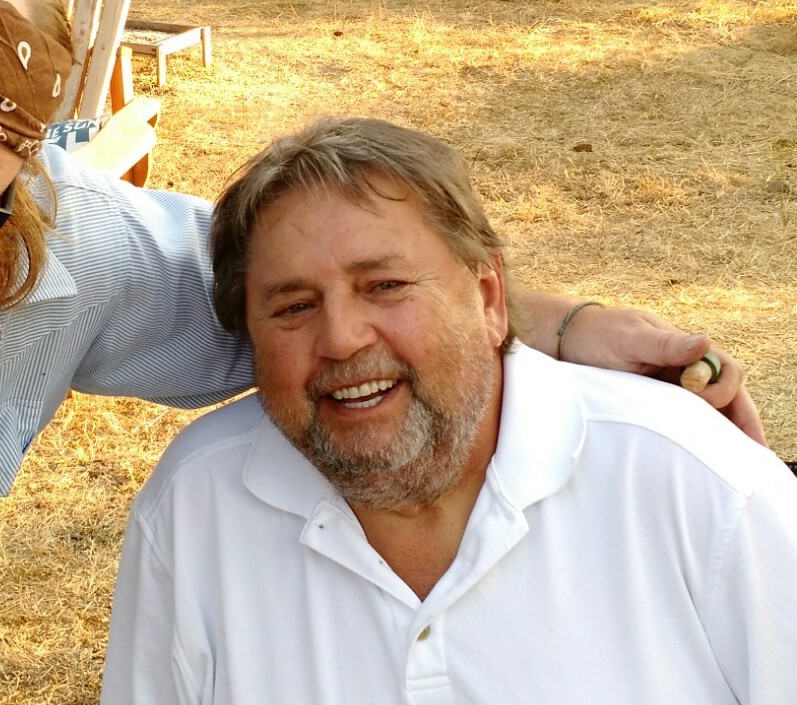 Larry was born in Quinton, Oklahoma to Julian and Viola Gray.  He moved to Modesto, California as a young boy.  Larry was a graduate of Modesto High School where he played football.  He married his high school sweetheart Linda June 11th, 1962.  Larry and Linda had two children Tracy and Troy, and they were married 44 years before Linda’s passing on Christmas Eve 2006, in Mukilteo, Washington.

Larry worked in the grocery business for years in Modesto, California, early in his career as a produce manager at Angelos on McHenry Ave and later as a Rainbow Earthgrains breadman serving the greater Modesto area.  He was a devout husband to Linda and loving, supportive father to his children Tracy and Troy.  Larry was a fun, social guy who had a great relationship with many people in the community.  If he wasn’t bragging about his children, he could tell you the latest sports scores.  He loved traveling with his wife and going to casinos.  Larry was an active grandparent and enjoyed spoiling his grandchildren.  Larry spent his later years in Mukilteo, Washington to be close to his son, Troy’s, family.  Larry lived a vibrant life in the Hamptons condos in Mukilteo, WA where he was especially fond of Tina. Larry also leaves behind his small dog Pepper who was always by his side.

At a later date there will be a small ceremony and Larry will be laid to rest at Lakewood Memorial Park in Hughson, CA where his wife Linda Gray, daughter Tracy Johnson, and other family members are buried.