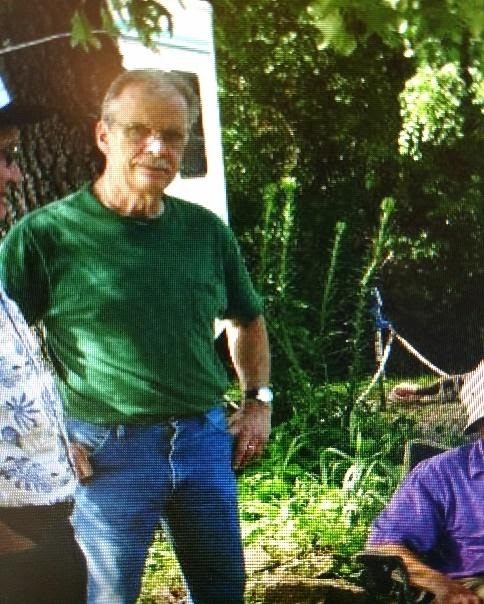 James (Jim) Earvin Whorton, 80, passed away peacefully at his home in Stanwood, WA on September 29th, 2019.

Jim was born February 1, 1939 in Paris, Arkansas.  He was the second child of eight born to Buell and Mamie Whorton.  He moved to Washington State while in the Air Force and was stationed at McChord AFB.  It was there that he met the woman he would marry. He asked Glenda Lee Collins out on a date and on that first date he asked her to marry him.  He told her that if she said no, he wouldn’t take her out again, so she said yes. One month later they were married on October 6, 1960.

In November of 1969 the family grew by one when Jim and Glenda adopted their only child, a daughter, Lea Renae (Duffield).  The family lived in Everett, WA for several years before finally moving to Stanwood, WA in 1977.

Jim worked for many years as a floor covering installer for a company in Seattle, WA.  A short time after moving to Stanwood he went off on his own and created Jim’s Floor Service and was an independent contractor.  He was very good at his job and was always willing to help with other people’s home improvement projects with his labor and materials or just friendly advice.

Jim was an avid horseman who participated in western games and was a member of the Skagit County Sheriff’s Posse for many years.  It was through his love of horses that he made many wonderful, lifelong friends.

Jim was a dedicated and loving husband and father.  He was an even better human being. He was hard working and loyal.  He was kind and funny. His demeanor was always calm, and he would help anyone at any time, no questions asked.  He never raised his voice in anger, nor did he have harsh words for anyone.

Jim was preceded in death by his parents, Buell and Mamie (Arkansas), sister Rosemary (Washington) and brother Charles (Arkansas).  Jim is survived by his wife of 59 years, Glenda, his daughter Lea (Arlington), sister Nina (Arkansas), sister Shirley (Washington), brothers John, David and Darrell (Arkansas) and dozens of nieces, nephews, grandnieces and grandnephews and dear friends near and far.  He was so loved by all that knew him, and he will be missed terribly.