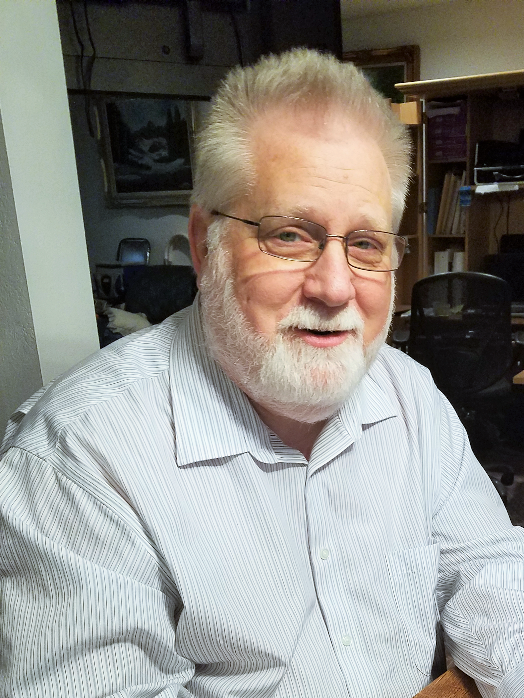 John Frisk of Lake Stevens passed unexpectedly on March 15, 2021 at the age of 62; John lost his long battle with Diabetes and Cardio vascular disease. John was born on April 23, 1958 in Kingston Jamaica where his parents were missionaries.

John leaves behind his wife of almost 40 years, Peggy Gorman Frisk, and 1 son, Nicholas Frisk (Kirkland, WA).John enjoyed fishing and hunting with his son and friends in AZ and WA as well spending as time with his family. John spent many years supporting his son’s baseball career. In addition to attending games, John participated as an umpire for N. Snohomish Little League (NSLL) and was also on the Board of directors for NSLL.

John worked for almost 20 years at SourceAmerica where he worked closely with Non-Profits and the Government to create jobs for people with disabilities. He loved his job and the people he worked with. John was patient, an excellent negotiator, and was well-liked and respected by all who knew him.

John was proceeded in death by his parents William and Ruth Frisk and is survived by his siblings: Bob Frisk (MT), David and Mary Anne Frisk (PA), Thom and Bonnie Frisk (FL), Jim and Susan Frisk (NC), Beth and Ted Kraybill (NY), Karen Sloan (IN), and many nieces and nephews.

John will be greatly missed by all and may he Rest in Peace in God’s hands!

In lieu of flowers or gifts, donations can be made to Special Olympics Washington at:

A Celebration of Life will be arranged for a later date