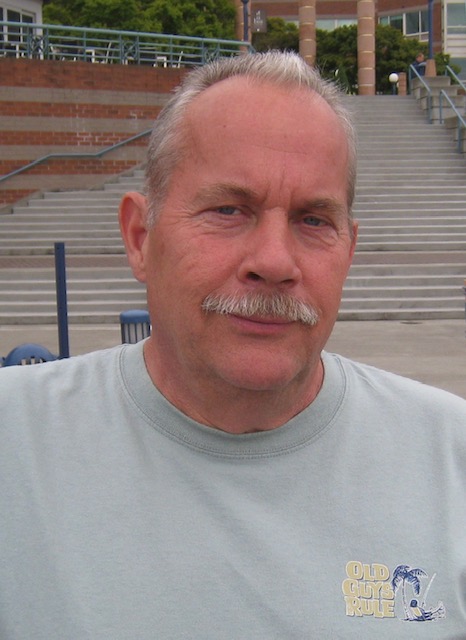 It is with broken hearts we announce the passing of John Joseph Papp Jr. A loving father, partner and friend passed away at the age of 67 at his home in Sultan, WA.

John was born on Monday, November 10th 1952 at Mission Hospital in Huntington Park, California to his mother Gloria Papp and father John Papp Sr. He was raised by his mother Gloria in Long Beach, CA. He was the 4th child in a family of 8 children; Valerie, Cindy, Cheri, John, Jorjanne, Robin, Randy and Staci. He is preceded in death by his sisters Robin, Jorjanne and Valerie.

In his early years John enjoyed being around his neighborhood friends and family, the outdoors, fishing and anything mechanical that he could work on. He once filled his childhood bathtub up with tadpoles he caught outside. His siblings kept going downstairs to shower until their mother became upset that none of the children were using their own bathtub. When she went upstairs, she discovered a bathroom full of tiny frogs and a bath of tadpoles.

At the age of 18, John moved to Washington with a group of 7 friends and landed in Gold Bar. They drove up in a 1953 Metro Utility van. Shortly after, he met Dianne; they raised his daughter and first child, Sarah. Years later he married Linda and they raised his son, Adam. John has three wonderful granddaughters, Grace, Emma and Stella that he loved very much. Years later he met the love of his life, Norma. They lived happily together in Sultan, Washington.

John spent over 30 years working as a construction specialist and maintenance lead. After years of hard work he was able to enjoy his retirement. He loved to fish and went daily if he could. You would often catch him fishing for steelhead at the Sultan River.

He has met many who are lucky to be able to call him a friend over the years. He was a very outgoing and social man, often meeting new pals at his favorite fishing holes and playing pool at the Loggers. He always made others laugh wherever he went. He loved going together with his daughter, granddaughters and son whenever possible. Many great holidays and celebrations were enjoyed with Norma and his family by his side.

John is survived by his partner Norma Cook, his two children, Sarah Burrington and Adam Papp, his granddaughters, Grace, Emma and Stella Lochmann. He also had family members in California and Oregon.

A celebration of life will be held in Sultan, WA. Date is to be determined due to COVID restrictions at this time. Friends and family will announce the date once finalized. All are encouraged to attend.