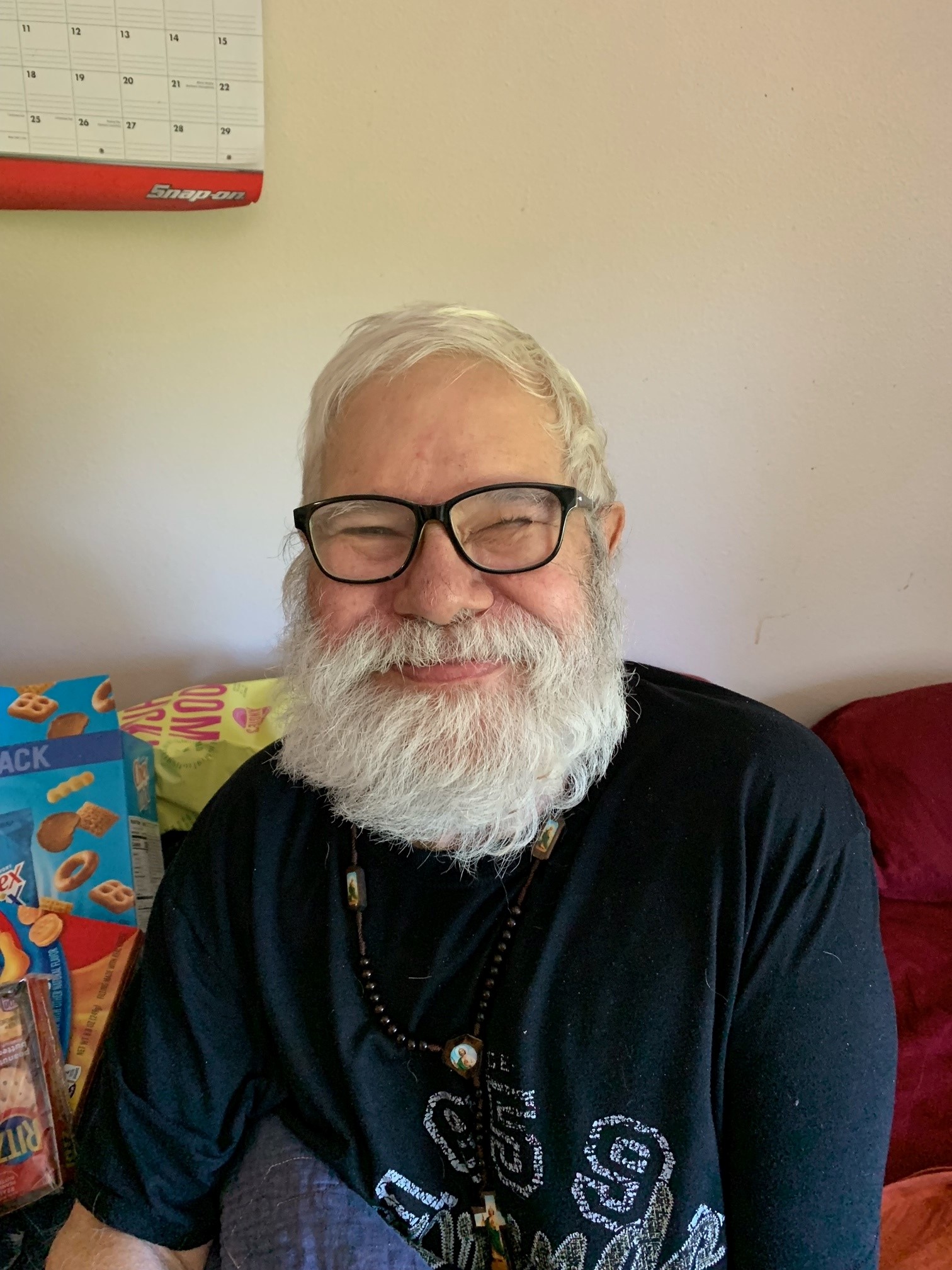 On Thursday January 12th, Jose R Gallegos, beloved father, passed away. He was eighty-four. Born in Fort  Garland, Colorado to Guillermo (Willie) Gallegos and Fedelina Gallegos, Jose joined the military at a  young age, serving in the Marine Corps. He fought for his country in the French Indo China conflict and  went back again to fight in Vietnam. After serving in the military Jose moved to Washington State where he worked for Metro Transit until retirement. Jose loved being a father to his three daughters. He loved  being up in the mountains fishing, and old country music that he loved to sing along to. Jose was best  known for his story telling, sense of humor, generosity, and being out in nature.

In leu of flowers, we ask for donations to the local food bank here: