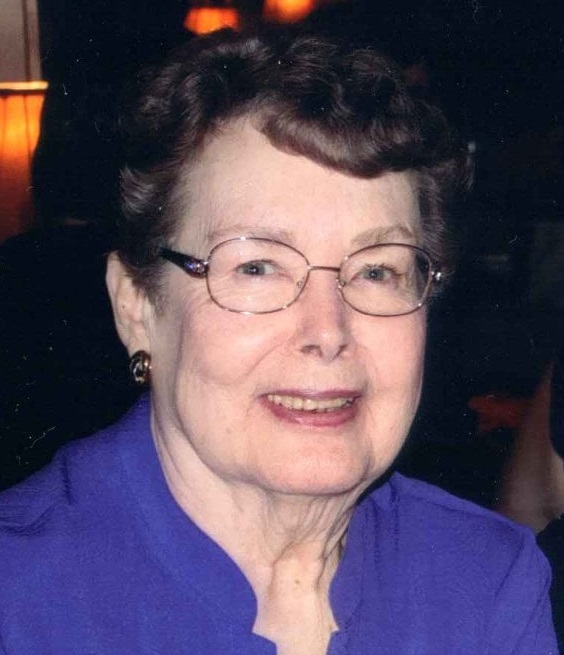 JUDITH ANNE “JUDY” (RIEG) FLETCHER passed away peacefully on November 13, 2019 with family by her side and EvergreenHealth Hospice Care. She was born in 1939 in Newton, Kansas, the second youngest of Catherine (Sadowsky) Rieg and Walter Rieg’s six children. In 1943, the family moved to Bremerton, Washington, where her father got a job working for the Puget Sound Naval Station.

Judy graduated from Bremerton High School in 1956 and went on to Olympic College in 1957-58 as an art major. She met her first husband Gary John Campbell at Boeing in Seattle where they both worked, and they married in 1960.

During the 1960’s-70’s Judy raised their four children on papier-mâché, homemade baker’s clay, community theater and art museums. Later on Judy attended Lake Washington Technical Institute and became a medical transcriptionist. Despite being a single mom and working full-time, she managed to attend nearly all of the kids’ ball games, choral and band concerts, and other extracurricular activities, for which her children are forever grateful.

In 1981 Judy married her second husband Elliott Paul Fletcher, a father of three adult sons. He was a test engineer at Boeing, where he and Judy had first met many years previously.

Elliott Paul and Judy enjoyed 38 years of marriage together. They were long-term members of The Horseless Carriage Club of America where they were known for creative Halloween costumes as well as coordinating car tours and helping with other club activities. Judy and Elliott Paul loved traveling to quilt shows and art shows around the Pacific Northwest, which combined his love of cars, driving and travel, with her love of art. They also hosted countless family gatherings, German exchange students, and counted visiting family and friends as some of their brightest joys.

Color and style permeated every aspect of Judith’s life, from making sure each plate of food included varied colors (especially some green!), to home décor that included calming blues and fine pottery, and thoughtful landscape design around each of her homes full of blooming rhodies. Straight out of college Judy created vibrant acrylic and oil paintings, though with a house full of four kids her creativity was applied to making things like a frighteningly realistic, life-size papier-mâché witch for Halloween, bridesmaid and flower girl dresses, and custom cushions or custom upholstery projects. Along the way, Judy became interested in quilting, and learned how to use a serger for advanced sewing projects. Then, in later years, Judy’s talents turned to creating glorious watercolor paintings, some of which won awards in local art shows. She’s also fondly remembered for teaching watercolor classes at the Northshore Senior Center in Bothell, where several lasting friendships were forged between Judy and her students and others.

Judith is survived by her husband Elliott Paul, her brother Donald Rieg and his wife; daughters Audrey Komar and her husband, Jocelyn Campbell, Valorie Campbell; stepsons Kirk Fletcher, Ken Fletcher and Mark Fletcher and their wives, plus 12 grandchildren and 6 great-grandchildren; as well as many cousins, nieces and nephews and their families.

A memorial service will be held Saturday, March 21, 2020 at 1:00 PM at Lighthouse Foursquare Church (http://lighthouse4square.org/).  In lieu of flowers, donations may be made to the Northshore Senior Center, or EvergreenHealth Foundation in support of EvergreenHealth Hospice Care.