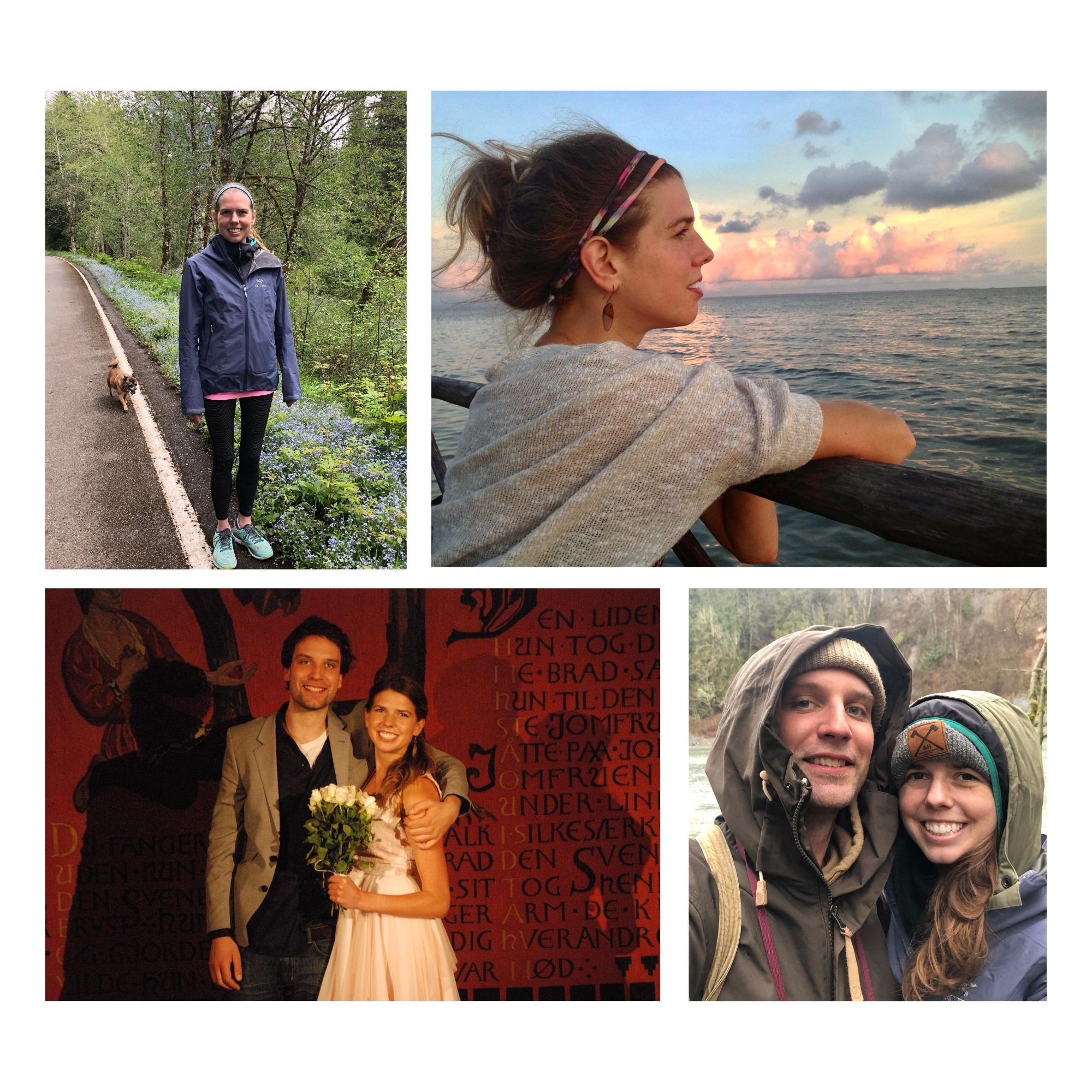 Kathleen Victoria Austad journeyed to her next adventure on July 30, 2020. She was born in Everett, WA on November 1,1991 and grew up in Arlington. She was a Lakewood Lifer who graduated from Lakewood High School in 2010. She was a cross country, basketball, and track athlete and will be remembered for her commitment to everything she set her mind to, quirky sense of humor, and loyalty to her friends. She was well mentored by her teachers and coaches, who remained lifelong friends, including Mike Fellows, Jeff Sowards, Tasha Kryger, Chris Walster, Jon Nauert, Jane Wyatt, Terence Keffer, Monica Rooney, and Amy Hendry.

Kathleen attended Western Washington University where she graduated with a Bachelor of Science degree in Community Health in 2014. She found her passion when she was accepted into this program and formed lasting relationships with her professor, Dr. Ying Li, and close friends in her cohort; Leah Wood, McKenzie Lynch, and Courtney Whidden-Rivera. As an undergraduate, she was a peer health educator for WEAVE which focused on gender equity and violence prevention. She also was an Advocacy Counselor Volunteer for DVSAS. The summer before her senior year Kathleen volunteered with a physical therapist at a nursing home in Costa Rica, which fueled her desire to work with disadvantaged populations. For her final senior project, Kathleen interned with the Sound Cities Association where she worked with elected officials to implement Michelle Obama’s “Let’s Move” campaign to fight childhood obesity. Deanna Dawson and Mayor David Baker of Kenmore became lifelong mentors and she had the privilege of joining a delegation that went to the White House to meet Mrs. Obama. Although she accomplished much in her four years at Western, she still had time for fun. Whether she was hiking, swimming, or playing Settlers of Catan, Kathleen was surrounded by friends.

After working on the Healthy Bellingham campaign, she made the decision to join the Peace Corps in 2016 and traveled to Guyana to work as a health promoter with the Guyana Foundation. She worked with indigenous communities to bring them much needed mental health services and job training while leading classes in yoga. She learned local dialects, ate interesting foods, and made friends she kept in touch with long after she left.

The summer before heading to Guyana, she met the love of her life, her husband Caspar Ewe. He was a German citizen traveling through Snohomish County to Vancouver to live for a year. She liked to say that she married a hitchhiker she picked up in Smokey Point, but there was a little more to the story than that! They had a long-distance relationship while he was in British Columbia and she was in South America. They reunited in Caspar’s hometown, Hamburg, Germany, and on October 11, 2017, they eloped to Copenhagen, Denmark. They shared a sense of adventure and packed their bags and moved to Auckland, New Zealand in 2018. Kathleen found great fulfillment in her job as a Health Promoter with the Auckland Regional Public Health Department. She helped create policy for the regulation of tobacco use and assisted in public health events that developed when a volcano erupted off the coast of New Zealand, measles, outbreaks, and most recently, issues that occurred due to COVID-19. Kathleen learned how to surf and was at the beach every moment she could be. She and Caspar were truly living in paradise.

Kathleen developed a love of running while she was a track and cross-country athlete in high school, and this passion stayed with her all her life. Hardly a day went by when she wasn’t jogging at least a few miles. She ran marathons all over the world; USA, Germany, Spain, and New Zealand. While visiting home, you often found her on the airport trail or doing speed work at the Lakewood High School track.

Kathleen was diagnosed with gastric cancer early this year while in New Zealand, so she and Caspar returned home to seek medical care. She responded very well to her treatment until a few weeks ago. She was walking, running, and applying for jobs in her field until then. Unfortunately, the tumor type was rare, incredibly aggressive, and in the end, untreatable. She received excellent care from her whole team at Seattle Cancer Care Alliance, especially Dr. Gentry King and RN Tricia Halverson. Kathleen was an organ donor and has provided the gift of sight to two people we hope to meet some day.

We knew from a very young age that Kathleen had a wanderlust and would never settle for anything except a life of adventure. She certainly lived every day of her twenty-eight years with gusto. She leaves behind so many people who were important in her life and who will miss her every day; her very special husband, Caspar Ewe,  parents Randy and Vicki Austad, sister Kimberly Austad, half-brother Harrison Austad (Sara), grandmother Dorothy Austad, uncles Bill (Sandy) Carney, Terry (Jamie) Austad, Craig (Cynthia) Austad, Frank (Julie) Austad, and aunt Linda Teerink. She also leaves her in-laws who all reside in Germany, parents Reinhard and Martina Ewe and brother Till Ewe (Steffi). Her many cousins are grieving her loss, including Libby Teerink. Also missing her is Kathleen’s second family; Tony and Annette Wiederkehr, Anthony Weiderkehr, George Weiderkehr, and best friends Maria Weiderkehr, JJ Osti, and Taylor Fellows. Always an animal lover, she leaves behind her incorrigible chihuahua, Cowboy, and her adventure loving ginger cat, Artie. Waiting for her on the other side are grandparents Bill and Sandra Carney, Kermit Austad, and cousins Amanda and Spencer Teerink. We are proud of the life Kathleen lived and will gather later to commemorate her life when it is safe to do so. As a health promoter, she would not want anyone’s health to be put in jeopardy while COVID-19 poses a risk. Memorial gifts may be made to a scholarship in Kathleen’s name for a deserving Lakewood High School senior who embodies Kathleen’s spirit.  Tax deductible donations may be made o to the Lakewood Education Foundation, PO Box 55, North Lakewood WA 98259. In the memo line, write “Kathleen Austad Memorial Scholarship”.

Because Kathleen embraced the people and culture of her new home in New Zealand, her wonderful friends she met there sent us words in the Maori language that embodied Kathleen’s spirit. “Kei ou ringaringa Te ao,” meaning the world is yours, dream and persevere, make the most the world has to offer. Kathleen certainly did just that.