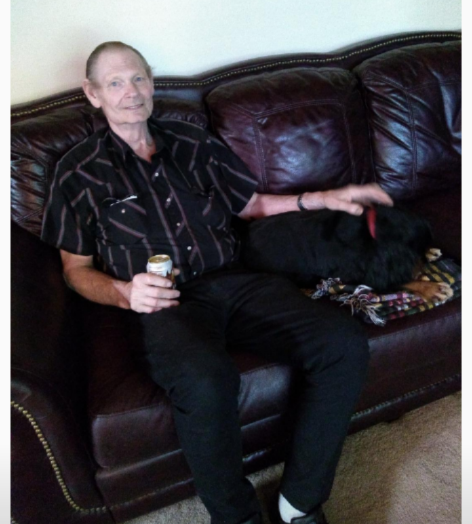 Leslie Clinton House
7/7/1944 to 11/8/2020
Les was a very hard working, loyal man who gave his all; whether it was at work, helping a friend or at home. It has been said by many friends and family members that Les would give the shirt on his back if someone needed it. He was extremely generous to the people he loved with gifts and with his time.   He was also generous with strangers and acquaintances if he witnessed them needing help.
When Les left this world, he left a hole in the hearts of all who knew him.
Les arrived home on the other side to be greeted by his mom Irene, his father Sherman, his sister Donna, his brothers Dennis and Larry as well as many other friends and family members.
He leaves behind his sister Sharon Knowles (Pat), his sister Debbie Erickson (Dale), his sister Sandy Graham (Rick), his brother-in-law Robert Brown (Jan) and his daughter Debby Silence. He also leaves behind his adopted family Ron, Willette and Lisa.
His laughter and kindness will be very missed.