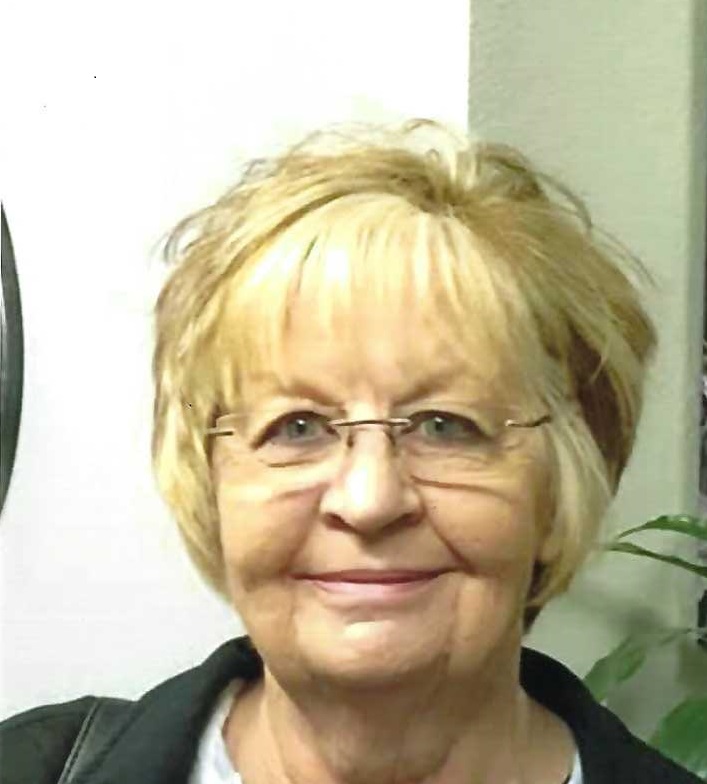 Margaret Gudrun Bjornson born December 20, 1942-May 7, 2021 to Conrad and Briet Gudmundson of Mountain North Dakota where she was raised. She married Roger Bjornson in 1961, they were married for 60 years. They moved to Washington where they raised their four children. She was a strong, happy woman who always has a smile on her face and loved to laugh. She spent  a lot of time in her garden tending to her beautiful flowers, cooking, baking Icelandic treats and spending time with all of her family. She enjoyed her time traveling to North Dakota, Arizona, England, Florida, Alaska and many other places. She was adventurous and even as she got older she still jetskiied and innertubed with her friends. She worked as a beautician, cashier and later retired as a bus driver for the Snohomish School District. In her retirement she enjoyed spending time with her many family members and friends who lived close and traveled to see her family and friends in North Dakota and Arizona. She is remembered by all as a beautiful woman that upheld her family traditions, was always there to listen, offer advice, bring a homemade dish and just give love to everyone she knew. She is survived by her husband Roger Bjornson, her daughters Correen Bjornson, Kathryn Akset and Cari Prentice. Her son-in-law Todd Prentice. Her sister Janyce Bjornson and brother-in-law Richard. Her grandchildren Briet Prentice, Steven Campbell, Ryan Akset, Justin Akset and Hannah Prentice, as well as many nieces and nephews, and her best friend Ida Olsen. She is greeted in Heaven by her parents, her son Roger Bjornson and a son and daughter lost in infancy. Her brothers Conrad and Kenny and her sister Joann, as well as her son-in-law Rick Akset.