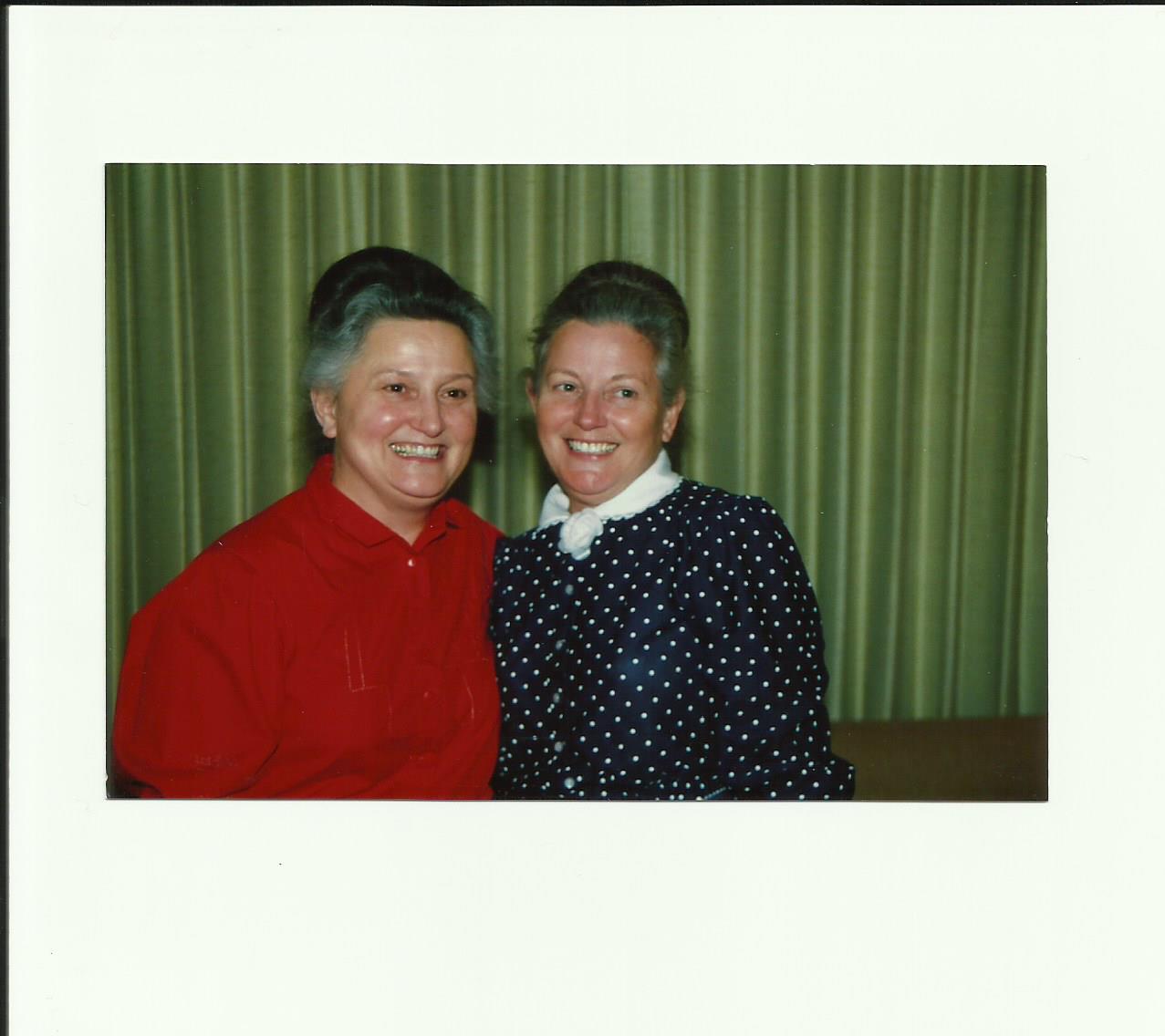 Margaret Johanson passed away peacefully on Sunday, December 4, 2022, after a long battle with Alzheimers Disease.  She was 82 years old.  Margaret was one of ten children born to Burt and Lillie Mae Martin and she grew up in Blue Mountain, Alabama.  In the early 1960s, she moved with her sister and brother-in-law, Mary and Phil Nelson, to the Washington area.  She went to work in the mailroom at the University of Washington where she met her future husband, Gerhard (Joe) Johanson.  She married Joe on August 9, 1963 and took on his ready-made family of four daughters, Judy, Debbie, Gai Lynn, and Karen.  She was a loving wife and mother to all of them.  She is survived by her sisters, Louise Martin, Martha Lindsey, and Mary Nelson and her brother, John Martin, as well as her four daughters, nine grandchildren, and nine great grandchildren.  She will be buried at the Fir Conway Cemetery in Mount Vernon, WA.  A graveside remembrance will be scheduled this spring.