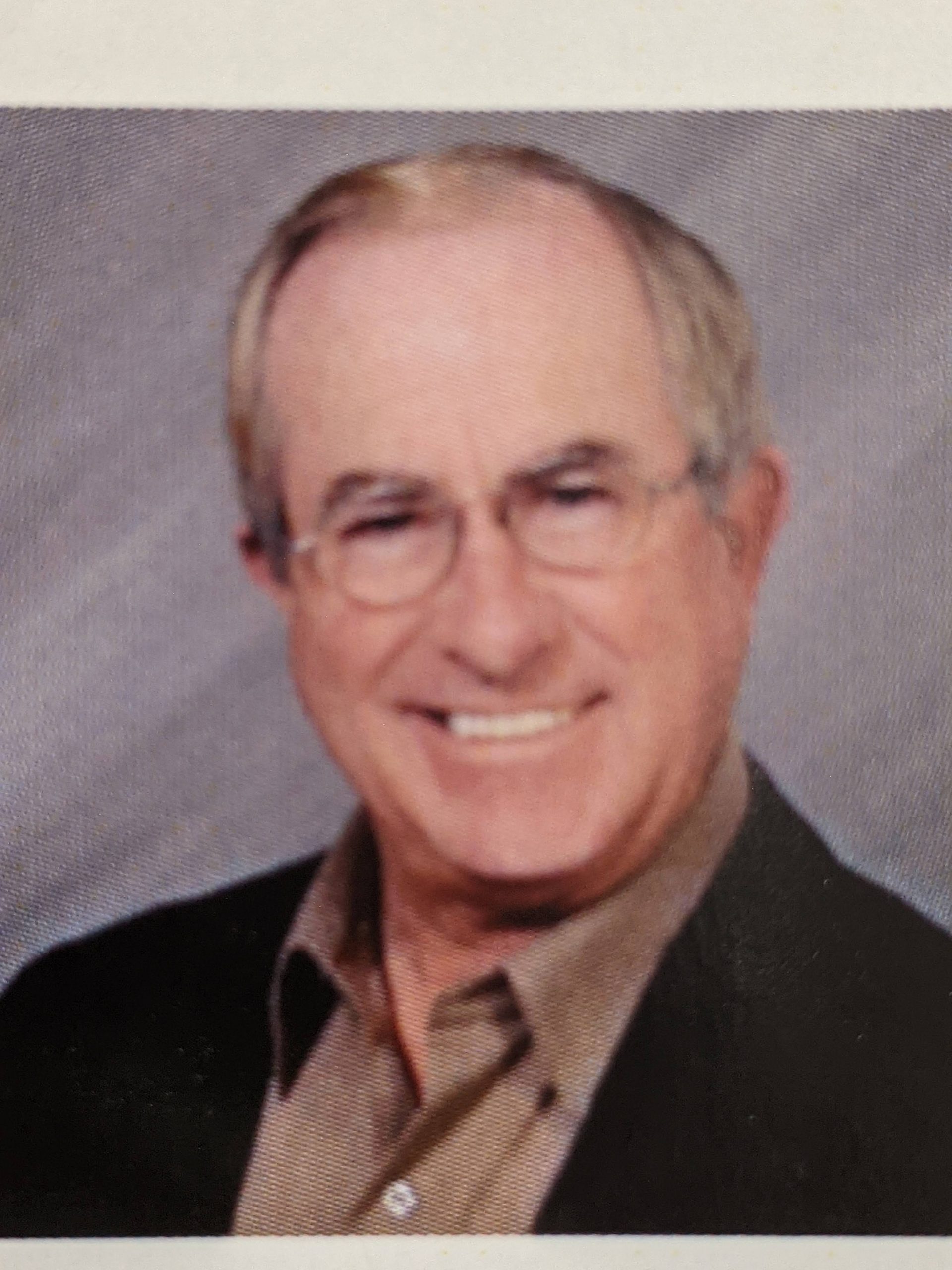 Michael (Mike) David Harwell was born June 1, 1943 in Childress TX. He succumbed to throat cancer in Arlington WA on November 13, 2020 at the age of 77. He was preceded in death by his parents, Ben and Gladys, and brothers, Robert and Gary. Mike is survived by his three sons, David (wife Kristin), Jim and Adam (wife Manami), his eldest brother Bill, former wife Ellen and several nieces and nephews.

Mike’s parents left Texas at the end of WWII and moved with their sons to Highland Park, CA, near Los Angeles, where Mike spent his boyhood. He served in the US Army from 1963 – 1965. When he returned home, Mike married his first wife, Dorothy, with whom he had two sons, David and Jim. Mike’s youngest son, Adam, was born to he and wife, Ellen, after the family settled in Arlington, Washington.

Coming to the Northwest and living close to the waters of Puget Sound brought Mike great joy. Always the avid fisherman, the opportunity to have his own boat and to live within minutes of the 10th St boat launch was heaven. He started with a Coleman canoe and worked his way up through several increasingly larger boats to his much-loved 24’ Olympic. He enjoyed vacations in the San Juan Islands boating, whale watching, salmon fishing and exploring with his family.

Mike was generous, big-hearted and gregarious and known for his uncensored speech and quick wit. And, if something was good, then more was better. If he was cooking for two, he’d cook enough for twenty! There were, also, never enough fishing reels!

Thank you to the staff at Olympic Place Senior Living (Vickie, Erin, Carly, Vicki) and of Continuum Care Hospice (Svetlana) for your caring kindness.

There is no service planned at this time