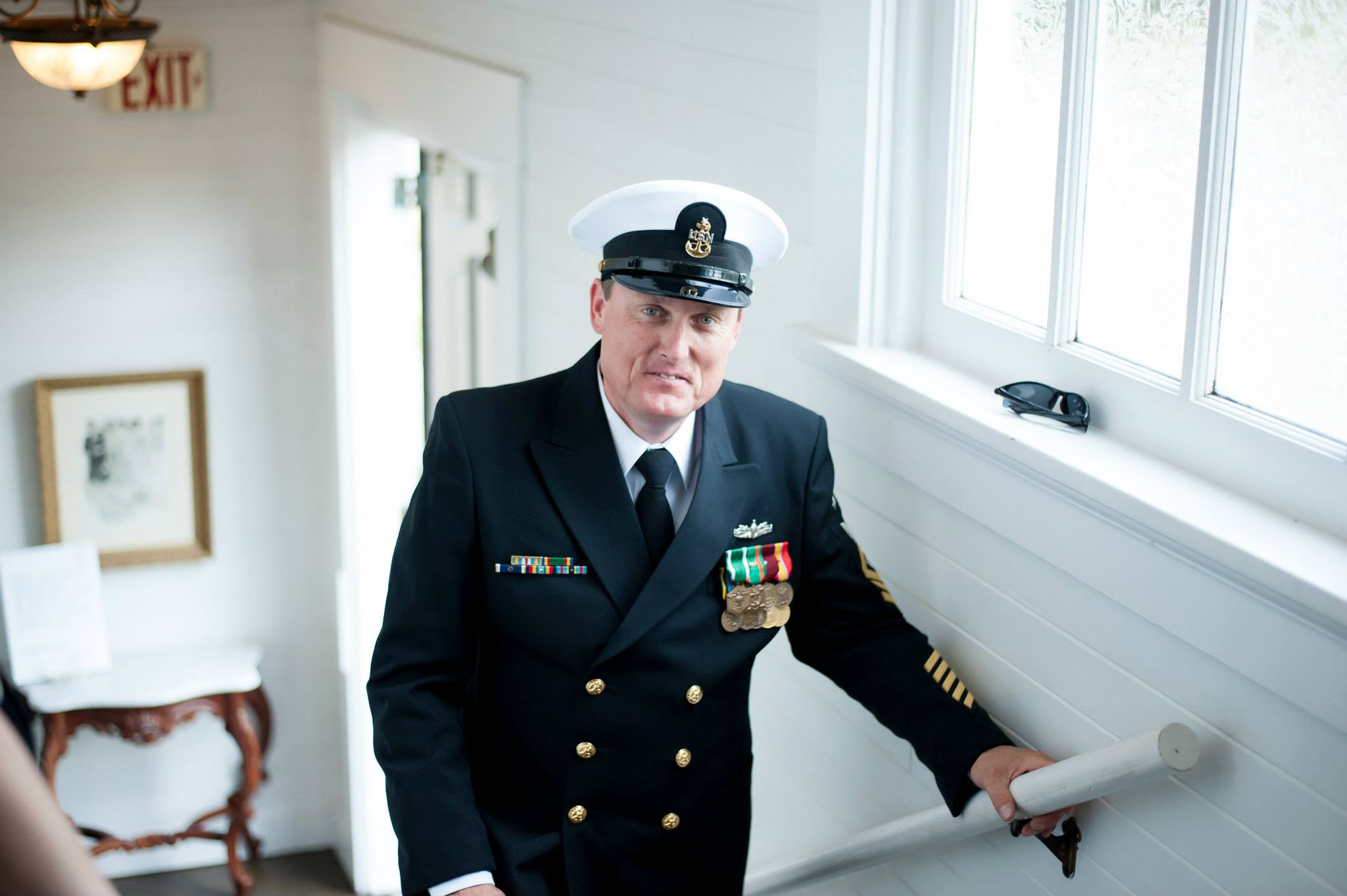 Michael Alan Waite, age 60, passed away Saturday, June 18th.  He was born October 7, 1961 in Vancouver, WA to Genevieve and Gary Waite.  Joining the United States Navy in 1984, Mike served 22 years before retiring as a Senior Chief Petty Officer. He would continue to work for the Department of Defense until 2020.

Mike is survived by his wife Marianne, to whom he was married 35 years. In addition to Marianne, Michael is survived by his children Ryan and Sarah Strand and Graham and Krysten Thorne, Mother Genevieve Waite, Sisters Lynelle (Jerry) Waite, Kari (Gordon) Gammell, and Kim (Art) Wright. A great joy to Mike were his granddogs Elvis and Dolly Chung and grandkitty Mu.

Michael is preceded in death by his father Gary, cat Angel, Father in Law Don and Mother in Law Carol.

A  celebration of Michael’s life will be held at 5 Rights Brewing in Marysville from 2-5 pm on Sunday the 26th. The family would like to extend a special thanks to 5 Rights Brewing for their support throughout this journey.

In lieu of flowers the family is asking for donations to the ALS Association Evergreen Chapter.