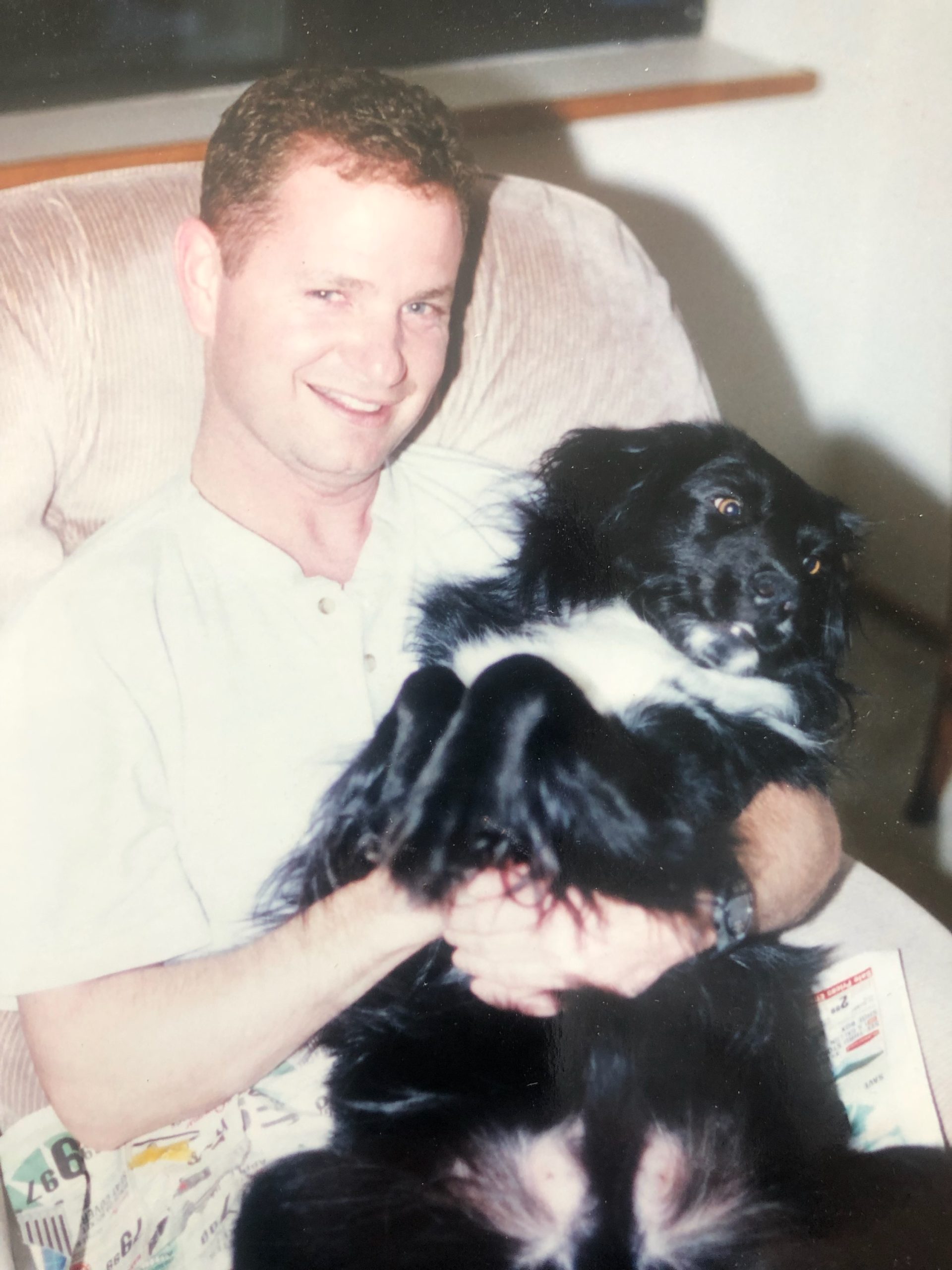 Neal George Smith 62 years old passed away on June 20th, 2022 in his home in Granite Falls, Washington.  Neal was born to John and Georgeann Smith in Portland Oregon May 5th, 1960 and lived his childhood growing up in Lake Oswego Oregon. He relocated to Washington State in the late nineties. Neal was a middle child and is survived by his father John, siblings Laird, Mindy, Matt, Carol, Pat, and Barry.

Nealwas greeted in heaven by his mother Georgeann.

Neal loved spending time with his friends, family and his dogs Kona, Bailey, Caleb, Cody, and Eli. He was
an adventurous outdoors person where he spent his summer months on the Colorado and Arkansas
river as a white-water rafting tour guide and in the winter months on the mountain as ski patrol.

Neal was incredibly passionate at anything he did, especially helping taking care of his aging father. He
made friends easily, earned the respect of so many of his peers, neighbors, and the great community of
Granite Falls. He was described as one of the best neighbors one could wish for. Neal was a giving,
caring and a selfless soul, he shared his passion through life as mentoring friends and would do anything
for them.

A celebration of life will be determined later.