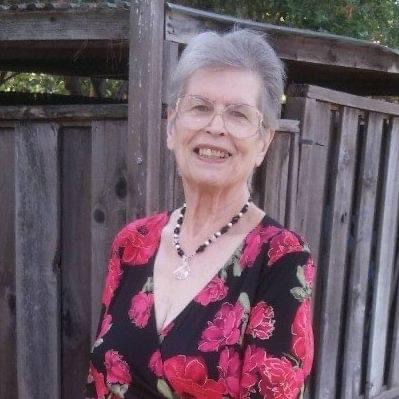 Cause of death was neuroendocrine tumors. Considered an incurable cancer. Through her journey, she maintained a positive attitude. She called herself a “zebra” because the awareness ribbon is zebra striped.

Preceding her death is firstborn Elizabeth Irene Annett (sic) on June 16, 1965 in Watsonville, CA. Her sixteen hours of life contributed new knowledge to the medical body of understanding since her birth weight of one pound enabled Stanford researchers to observe what they could not otherwise see.

Pamela was an active member of TOPS WA 0903 Stanwood (Take Off Pounds Sensibly). Her weight loss of 105 pounds was an example for others in the chapter and she worked as “weight recorder” for several years for her chapter.

Pamela was a charter member of Clara Jane Stanwood Chapter of Questers International. The group “quests” for historical treasures, researches people, places, and items of significance and assists in restorations of historical sites.

With husband Carl, Pamela was a member of the Christian Motorcyclists Association, King Riders Chapter of Everett, WA.

Husband Carl introduced her to “ham radio”. Pamela earned her license and became KF7MYG as an active member of LACE a local ham group of ladies in the Stanwood-Camano Island area, she has become a “silent key”.

As an elementary teacher in the Santa Cruz area of CA, her love of teaching ultimately let Pamela to open a music store in Stanwood for thirteen years. Heritage Music Center provided instruments and lessons to beginners in the Stanwood area.

Neuroendocrine tumors is generally not considered genetic. Other family members have had other cancers including lung, skin, rectal, uterine, lymphoma, and prostate cancer. If there is any message, it is twofold; 1) Know your own body and 2) a lot more research is needed, especially about neuroendocrine tumors which is too often overlooked.

If you wish to donate to this important research.