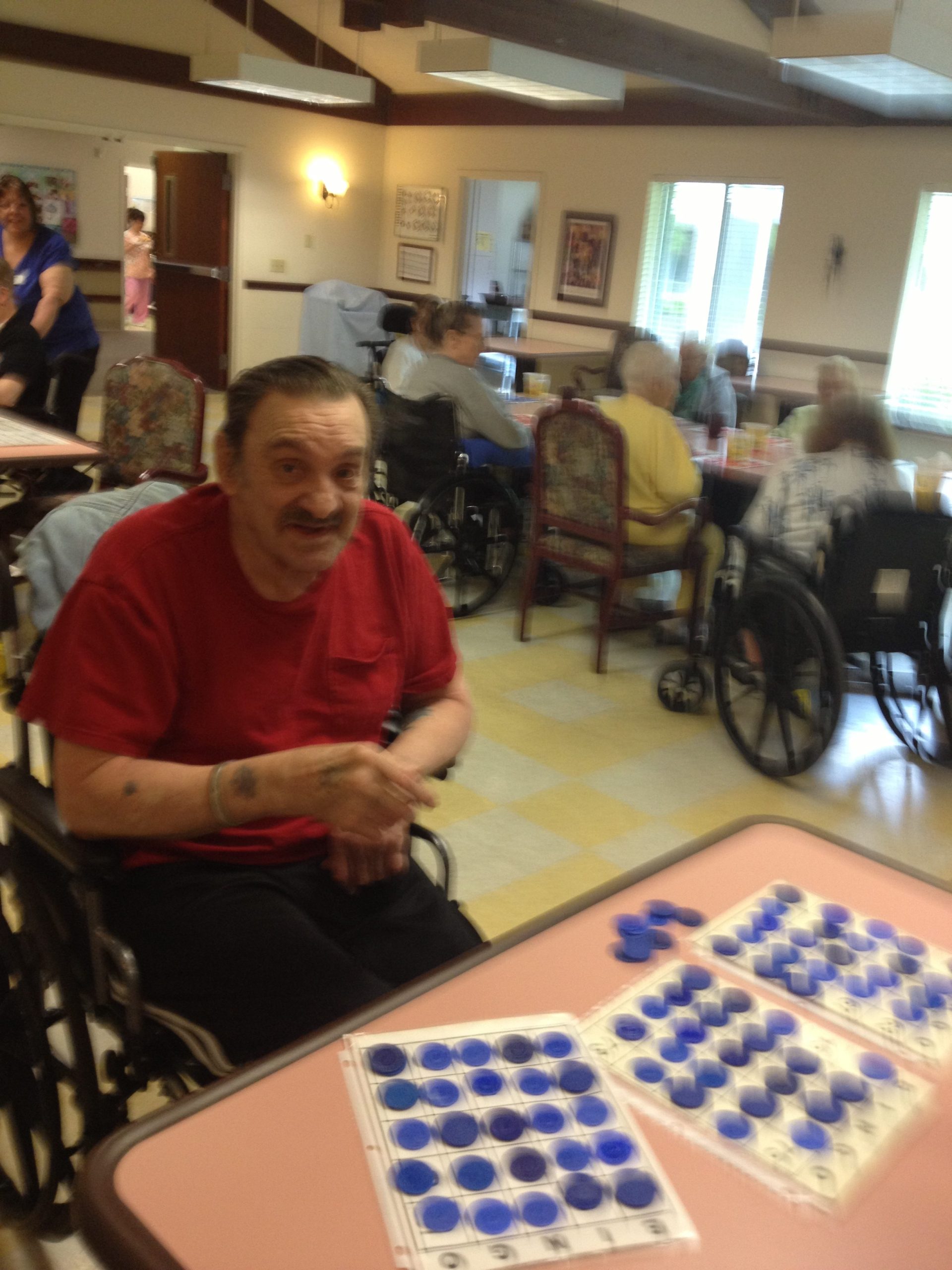 Roger passed away peacefully on Friday, November 23, 2018 at Bethany of Silverlake Skilled Nursing Facility in Everett, WA. He was 76 years old.

Roger was a colorful, jovial, loving and generous man. Born April 29, 1942 in Michigan to parents David and Doris Sicore. He had three brothers that he loved and spoke of so often -with stories of their antics together in California and beyond. He was preceded in death by both parents and his brothers: Howard, Eugene and Dale Sicore.
Roger was a wander at heart… He served in the United States Navy, upon discharge he began a career in Carpet/Flooring Installation. Stories of Hollywood Stars, “Old -Time Gangsters”, normal Joes and their carpet installation- for both homes and “businesses” were many. He often got wanderlust, would just pick up his tools and travel on to a new adventure… some of his favorite memories were of Wyoming. He was an avid fisherman and a firm believer in aliens. He loved the thought of the endless wonder and vastness of Space…

In later years, he was lovingly engaged to be married to my mother, Judith Ann Calupca-Bair of Mount Union, Pennsylvania (1943-2008). Shortly after her death, Roger moved into Bethany. He was a favorite of many of the staff, residents and visitors alike. Karen, Amy, Melonie, Sandy, Joyce, Chris, Tawnya, Lynnette, Nora and so many helped to engage him in Bingo, visits with Singing Sue, BBQ’s and life. Volunteers-Marty, Henry, Betty, Joan, Barb and Gary shared many laughs with him along with close friends: Ms. Kay (the Cardshark) and the Marvelous Penny Lane.

Roger is survived by his daughter Melissa Woytko, son-in-law Chris Woytko and his grandchildren: Gwen, TJ and Brian Anselment, all of whom had grown to love him in a special bond that will transcend time and place. He was an amazing father figure that offered the gentle guidance and the occasional reprimand for being too worried about life and taking it too seriously. He taught me many things, but the most valuable lesson was: to continue to love and not let my heart get hardened by life, with all of it’s twist and turns. His love for his grandchildren was precious and strong. He will be missed greatly and thought of often. “Be good, be safe -on your journey Dad!”