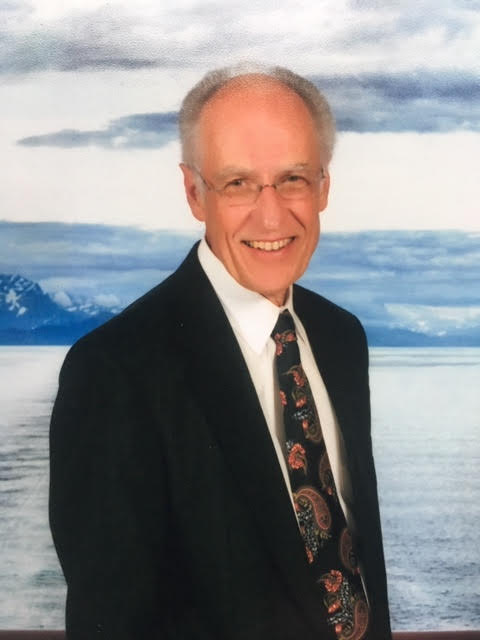 Roland Dale Classen was born on June 6, 1944, in Dallas, Oregon to Ben and Ann Classen, the fourth of seven children. He went home to his Savior on January 3, 2019, as a result from cancer. He graduated from Simpson Bible College in San Francisco in 1967 and during this time he married his high school sweetheart, Dottie Fairley, on June 12, 1964. Roland served as youth pastor at the Portland Alliance Church in Oregon for three years during which time their three daughters, Cheryl, Julie, and Laurie were born. The family moved to Illinois where Roland attended Trinity Evangelical Divinity School, then went onto serve as pastor at the Christian Missionary Alliance Church in Medford, Oregon for eight years. The next 28 years he served as senior pastor of Mountain View Community Church in Snohomish, WA, retiring in 2010 after 43 years of ministry Roland was an active man with many hobbies including driving semi-trucks, sailing, camping with Dottie in their travel trailer, using his hands to build a home for his family and handmade toys for his grandchildren – he always had a project in mind. He was actively involved with his daughters and their interests growing up and then again in his grandchildren’s lives. His life was lived serving others and he impacted countless people over his lifetime. He is survived by his beloved wife, Dottie, of 54 years; his three daughters: Cheryl (Jay) Guthrie, Julie (Matt) Knighton, and Laurie (John) Jamieson; and his 15 precious grandchildren. He is also survived by his siblings: Elaine VanLeer, Wally Classen, Beverly Conway, Wendy Allen and Wanda Levy. He was preceded in death by his parents, Ben and Ann Classen; and sister, Lorene Shaw. A memorial service will be held at Mountain View Community Church, 12033 Seattle Hill Rd, Snohomish, WA on Saturday, January 19, 2019 at 1:00 p.m. In lieu of flowers, please make donations on behalf of Roland to Mountain View Community Church designated to the Great Commission Fund.