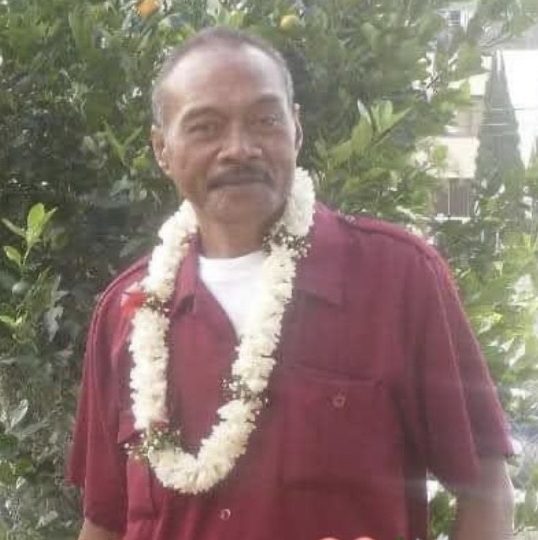 Preceding him in death are his parents and sister Fenunuivao.

A service will be held for Tuleaia at the Church of the Latter-Day Saints in Marysville, Washington from 2 PM-5 PM on August 6th, 2022 before he is sent home to American Samoa to be interred there.