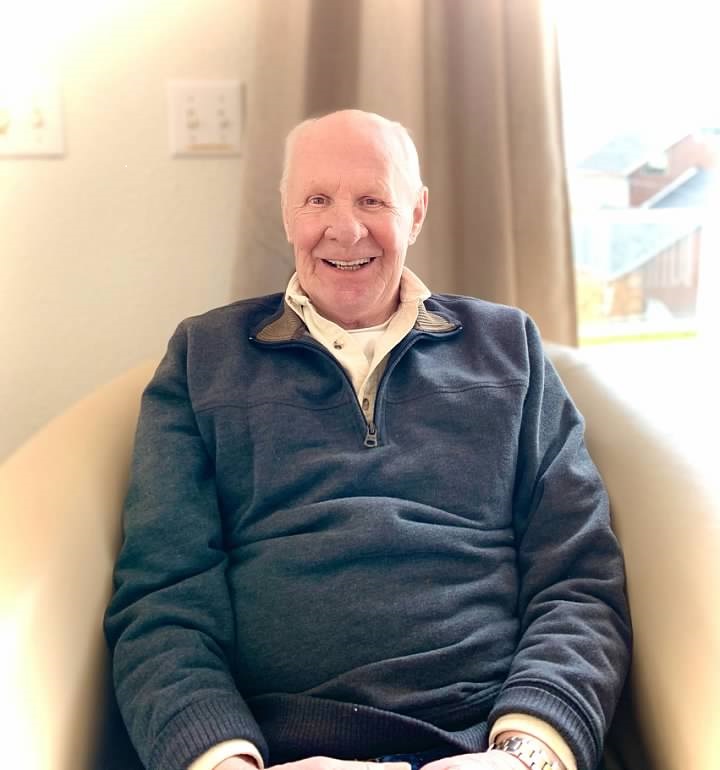 Vaughn Gerald Van Zant (Cave) passed peacefully on Dec. 17, 2022, at his home. Vaughn was born July 5, 1942, in Great Falls MT, to Garnet and Irene (Fitzgerald) Van Zant. Garnet died in WWII and Irene relocated to Washington State to be close to family. She later married Bill Cave who raised Vaughn as his own.

Vaughn graduated from Marysville High School in 1960, following graduation joined the US Army where he “became a man”. He had fond memories of his time being stationed in Korea. Following his time in the Army he enrolled at the San Francisco School of Mortuary Science, where he graduated and began his career as a funeral director. He eventually took a job at the King County Medical Examiner’s Office from which he retired.

In 1976 he welcomed daughter Gina, and in 1990 he married his best friend Carol Kapua (Hatley).

His retirement was short-lived and in 2003 he and friend Glen Johnston opened Funeral Alternatives of Snohomish Co., which his daughter runs today.

Vaughn was a big personality. Always telling jokes and funny stories. If he really liked you, he would give you an affectionate nickname. He loved hunting, specifically pheasants with his beloved hunting dogs. He enjoyed tending to his vegetable garden and puttering around the yard. He loved cooking and trying a new recipe. He loved traveling to warm destinations, especially Las Vegas and his family vacation home in Entiat. He loved taking his boat out crabbing in the Sound. He was a die hard WSU Coug fan, yelling Go Cougs anytime he saw someone with Coug gear on.

A celebration of life will be held Jan. 21st at 2pm at Gleneagle  County Club, Arlington. We ask that guests wear Crimson and Gray in honor of Vaughn’s love of WSU.

Special thanks to those provided such great care to Vaughn; Dr. Tykodi and Alex at SCCA, Celia and Andi with Evergreen Hospice, and friends Karen Bower and Betty Johnson.

Memorial Contributions can be made in his name to Seattle Cancer Care Alliance, Seattle.