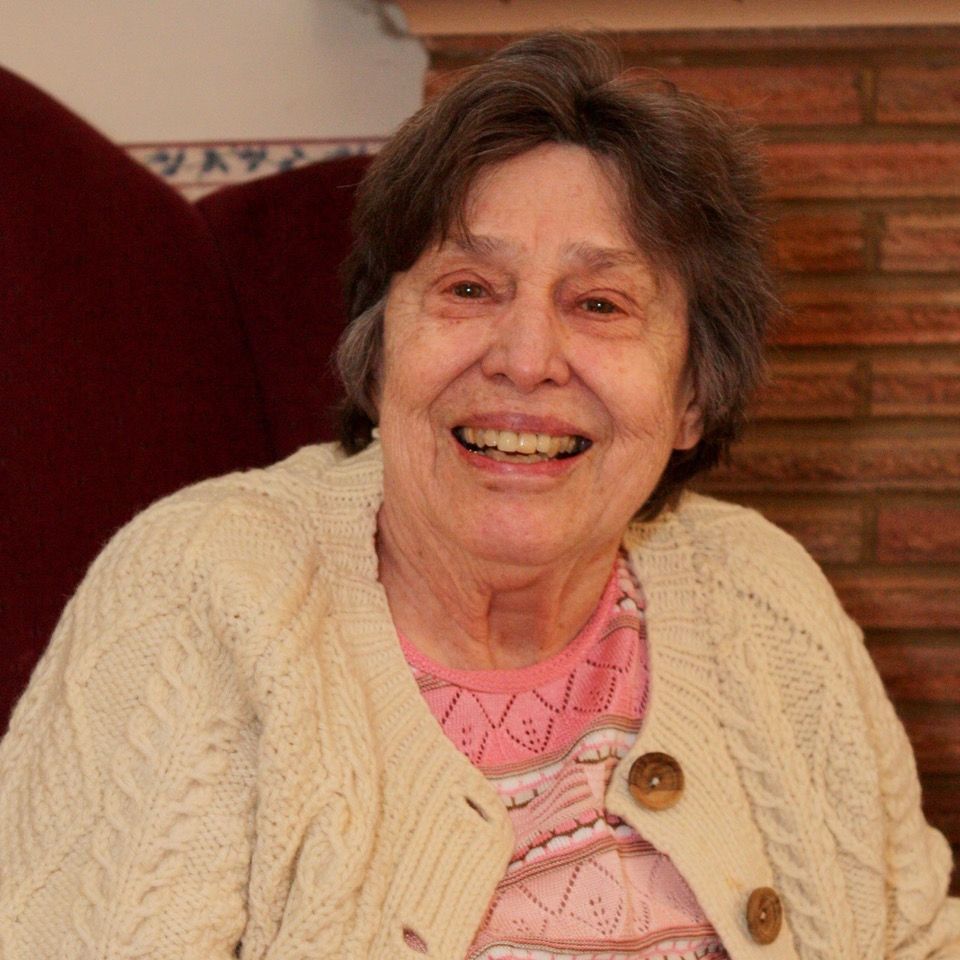 Virgie Jewel (Vanderpool) Johnson of Everett, Washington died on October 30, 2018.  She was born in Medford, Oregon on June 15, 1928, the daughter of Charles Emerick Vanderpool and Mabel Estella (Wright) Vanderpool.

Together, Lloyd and Virgie operated a “cottage” dental clinic in Everett and raised their family of five children. Through the years, Virgie’s first love was her family and the grandchildren that followed. Believing in the importance of a Christian education, Lloyd and Virgie founded a Christian school in the mid-60s. Virgie’s other passions included cooking, reading, Bible study, missions, camping, hiking, and pets underfoot. A life-long lover of music, she spent a great deal of time transporting her children to a variety of music lessons and concerts – her children’s number one, quietly reserved, fan. Many knew the hospitality of her table, particularly for Sunday dinner. Always active in church membership, in the past several years, Virgie was a member of the First Christian Reformed Church of Everett.

Virgie was preceded in death by her parents, her husband Lloyd, her brother Charles Emerick Vanderpool, Jr, her sisters-in-law Jane Johnson and Leotta Johnson, and brother-in-law James Anderson.

A celebration of Virgie’s life will take place at First Christian Reformed Church of Everett at 1429 McDougall Avenue, Everett, WA 98201 on Thursday, November 15 at 1:00 PM.  In lieu of flowers, contributions can be sent to Commission to Every Nation (P.O. Box 291307, Kerrville, TX 78029-1307) in memory of Virgie Johnson in support of Kevin and Tracy Bolin’s Bible Memorization Project which provides Bibles to Christians in small isolated churches in Haiti.