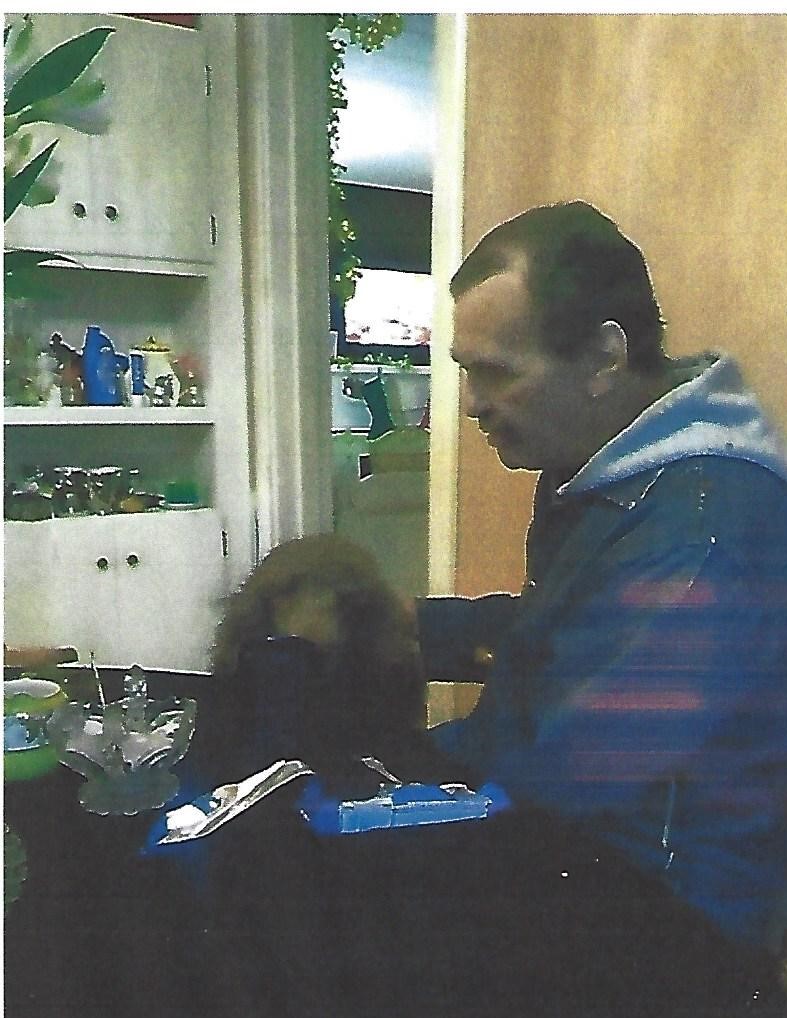 On October 1, 2019, Wesley T. Johnson, AKA West Coast Wes, died peacefully in his sleep in front of the TV. His favorite channel was Turner Classics.

Wesley graduated from Edison Senior High and later attended San Joaquin Delta Junior College both in Stockton, CA. Later in life, Wesley traveled to Colorado, Chicago and Arizona. In 2001, he moved to Washington State where the weather was agreeable, and he thought the people were nice and down to earth. Wes enjoyed reading the history of American Blacks and American Indians. Wes was a walking encyclopedia. He possessed an awesome memory. As he aged, he found a new passion in the art of making canes, tomahawks, knife sleeves, television trays, and foot stools. All of which were cut from leather strips that he cut. Many canes went to those who needed them. If it didn’t move, it was painted, braided or stripped and hammered. Wes was always happy to give a helping hand to those in need, whether it was opening a door, to carrying one’s groceries or helping change a tire, usually with a joke given. Wes was an animal lover, especially dogs and horses. Wes could ride a horse with the best.

Wesley is sadly missed by family and friends.