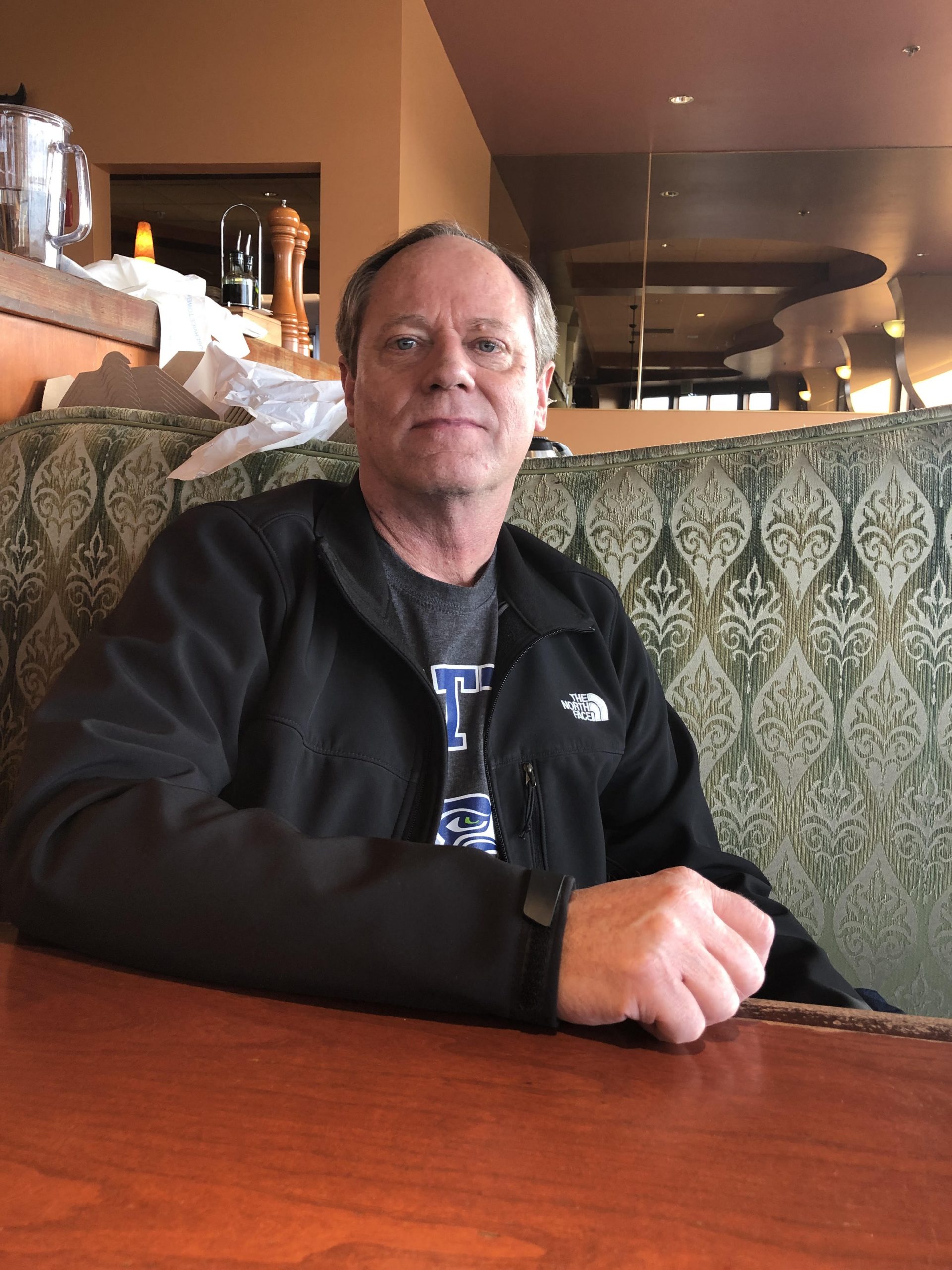 He was an Army veteran and was employed by the Boeing Corporation for many years as a mechanic and most recently was a pitboss (Shipside OperationsSpeciaist) until he was forced to retire due to his illness. He loved fishing,camping and hunting.

Pat is survived by his wife of 22 years, Rebecca (Becky)Brown; son, Bradford Brown; daughters, Crystal(C.A.) Curnutt and Dawn Weimer. He is also survived by four step-children,Mikel, Steven and Adam Brundage and Kristina(Nathan) Baylor. Pat had four grandchildren; Damon Curnutt, Peyton Baylor,Quinnlyn and Beau Weimer. He is also survived by his mother and stepfather,Sharon and Jerry Petterson;a brother, Mike (Brenda)Brown and a sister, Debbie(Rick) Deatherage. He was preceeded in death by his father, Michael Brown; a sister, Michelle Brown; and a nephew, Mikey Burrow. Mr. Brown was a very private person and at this time, no services are planned.