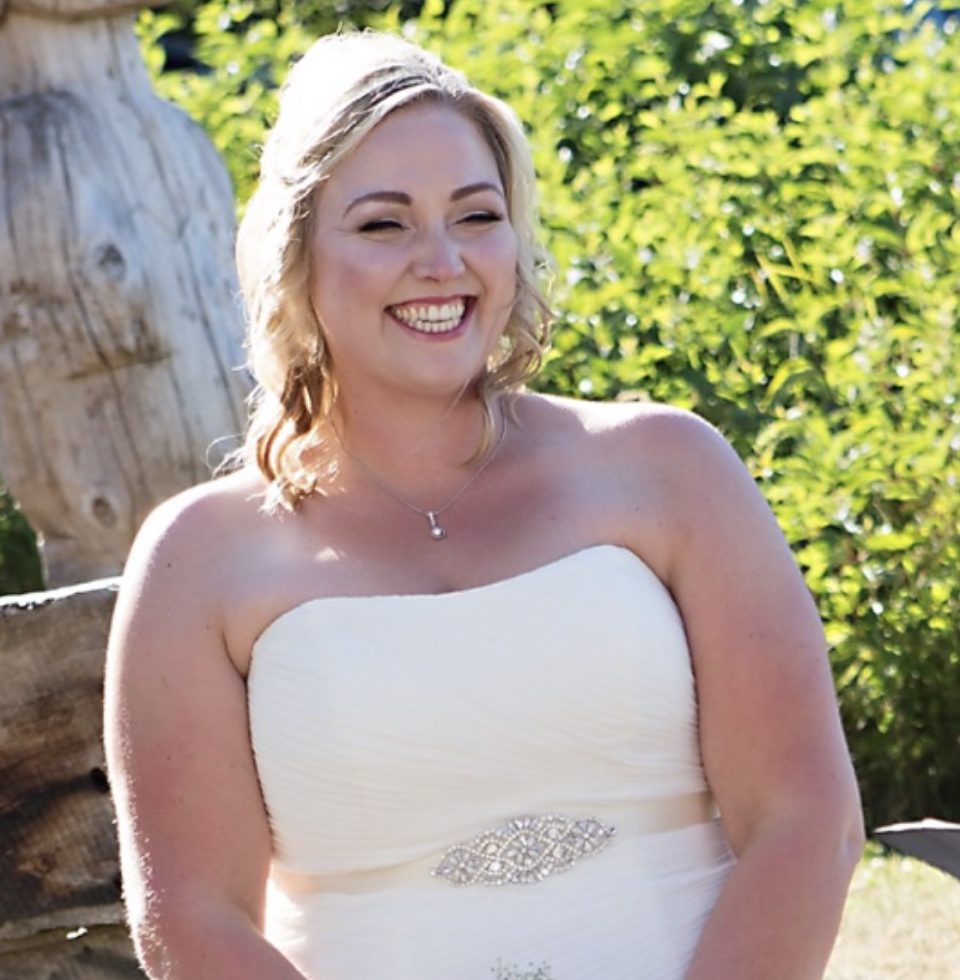 Bethany Lynne Erickson died early on the morning of August 22, 2021, after a long and difficult, five-year fight with incredible courage and grace against neuroendocrine cancer. Thirty-five years old, Beth was born at Providence Hospital in Everett to Debbie Ishman and Larry Wathne.

She graduated from Everett High School and from Seattle Pacific University in 2007 with a B.S. in Biology. She married Jonathan Erickson, the love of her life, in 2016. Bethany was a devoted partner and mother of their daughter Madelynne Grace. She particularly enjoyed taking Maddie to the zoo, the Pacific Science Center, and the beach. Disneyland and the town of Leavenworth were also favorite destinations. Her activities revolved around her extended family and many friends. She enjoyed decorating her home andcooking recipes from the Wathne and Erickson family cookbooks.

Her latest employment was in the Pavilion for Women and Children at Providence Hospital in Everett as a behavior therapist for children with autism, a profession she had practiced in other settings. She also worked as a supervisor at Starbuck’s where she met husband Jon. Like her many customers, he was drawn to her radiant smile, her witty repartee, her sincere conversations about life, and her genuine compassion. She gave “the best hugs ever,” said a friend.

A friend wrote that “Beth’s desire to live was inspiring as she valiantly fought to stay alive for her family. Nothing short of amazing, coupled with God’s grace.” In the words of her twin, “your fight is over and in heaven you are healed and walking alongside those who went before you.” At her request, a private family service will be held to distribute her ashes.