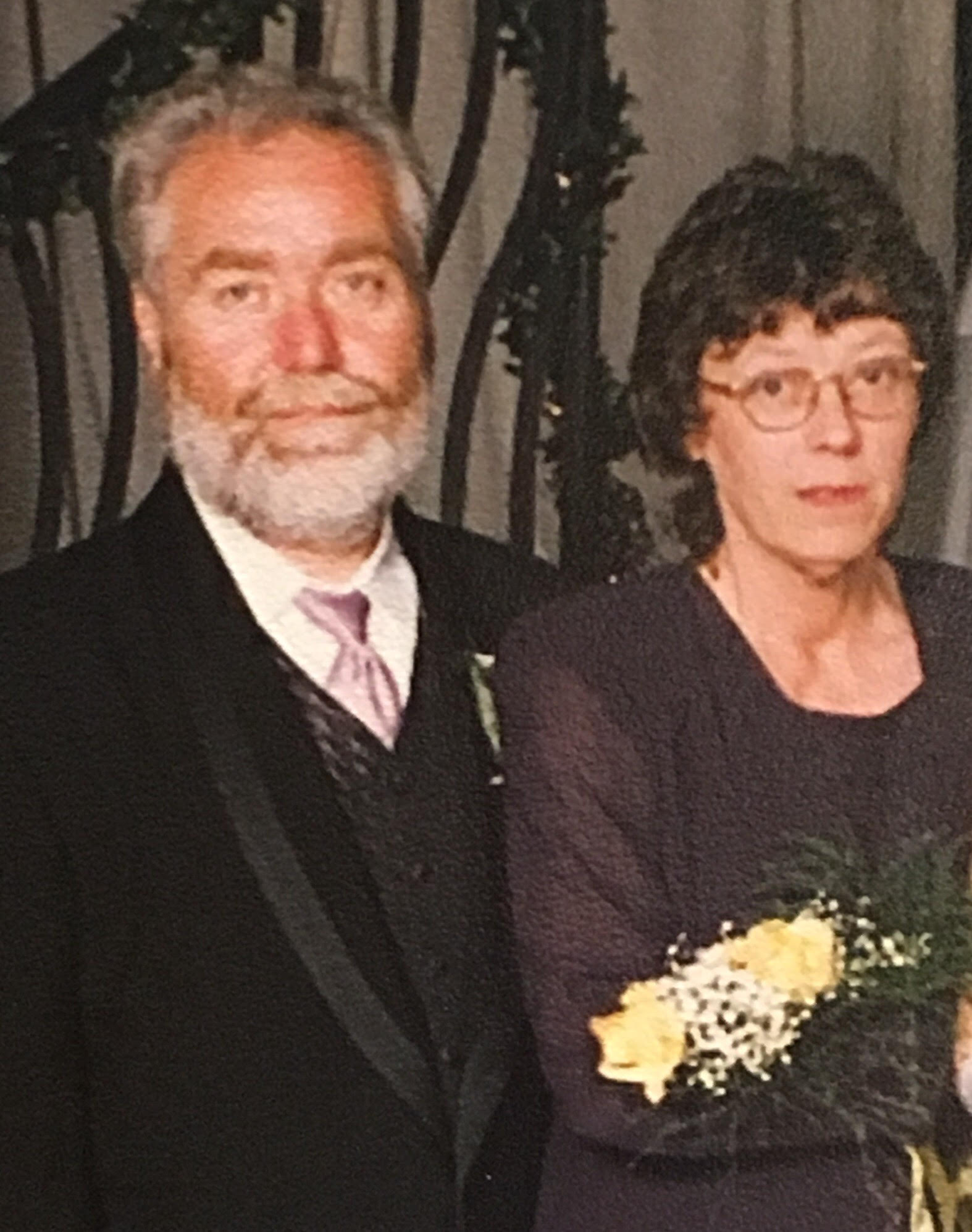 Heaven gained an angel on March 11, 2019. Charlene Lupe’ Smith, better known as “Charly,” at the age of 63 passed away from cancer with her husband and daughter by her side. She is now pain free resting in the arms of Jesus.

Charly was born on September 22, 1955 in Powers Lake, North Dakota, the youngest of four siblings. She married the love of her life Ken Smith on August 26, 1977 in Danville, Illinois. Together they raised two children.

Anyone that knew Charly would say one of her greatest strengths was knowing everyone and everything had a place. She was a little OCD in her organization skills. Boy did she enjoy her music and a cup of coffee. Charly was an exceptional woman and great friend. She is one of the strongest women you will ever meet. If you want to see her legacy just look in all of her beautiful grandchildren’s eyes and you will see her. Charly will be forever loved and missed.

She is preceded in death by her son Ryan Greman.

At her wishes no services will be held. A celebration of life will be held at a later date.