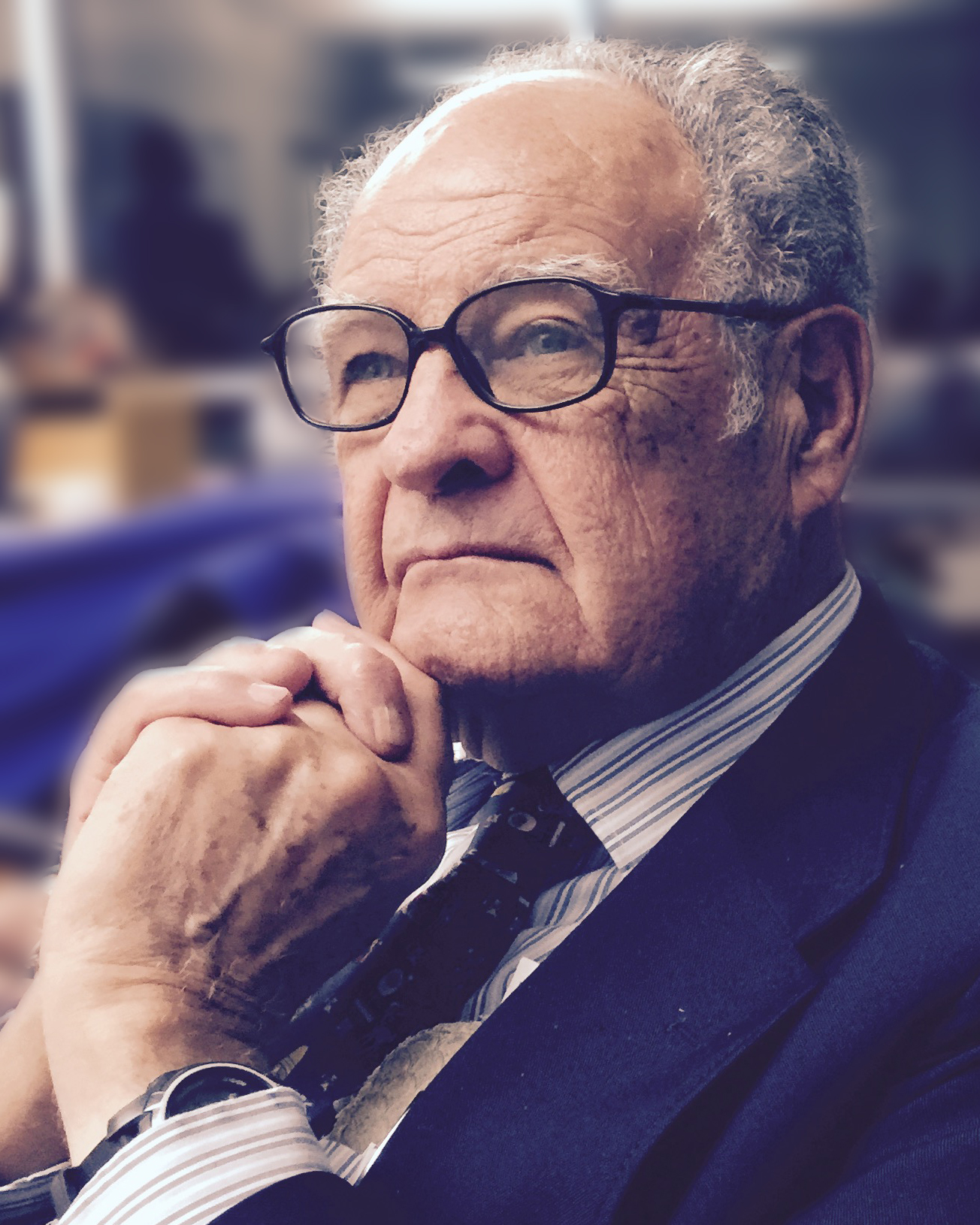 Kenneth M. Cage:  Born July 2, 1931, passed away March 13, 2019 surrounded by his family after an extended illness. Ken graduated from Durango High School in Colorado in 1950, having worked as a cowpuncher, rancher and sheep herder just to get through school, then went to Washington State the next month with his uncle to work. He worked at logging for a short time, then joined the Navy and never returned to Colorado except for short visits. On his first leave while in the Navy, he married Ethel, who would be his wife for almost 66 years.

After four years in the Navy, he went to Milwaukee, Wisconsin to attend the Milwaukee School of Engineering which he enjoyed, and obtained a mechanical engineering degree. After graduating, he worked for Honeywell, Boeing, Black Clawson in Everett, Castle & Cook Seafoods, and a computer company in Bellevue. During these years, he was a Scout leader, active in the PTA, and Friends of the Marysville Library.

Ken kept very active during his retirement years. In 2002, he became president of the Marysville Historical Society and served for 17 years. During that time, he was instrumental in the building of the historical museum for the City of Marysville and the surrounding area.

Ken belonged to three Masonic lodges, Scottish Rite and a military group “Sojourners”, where he was serving as President.

He is survived by his wife, Ethel, daughter, Aleta Phillips (Mark), son, Arlan Cage (Bonnie) and granddaughter Lindsay Phillips, as well as numerous nieces and nephews.

A very special thank you to the doctors and nurses at Providence Everett Hospital for the compassionate care they provided.