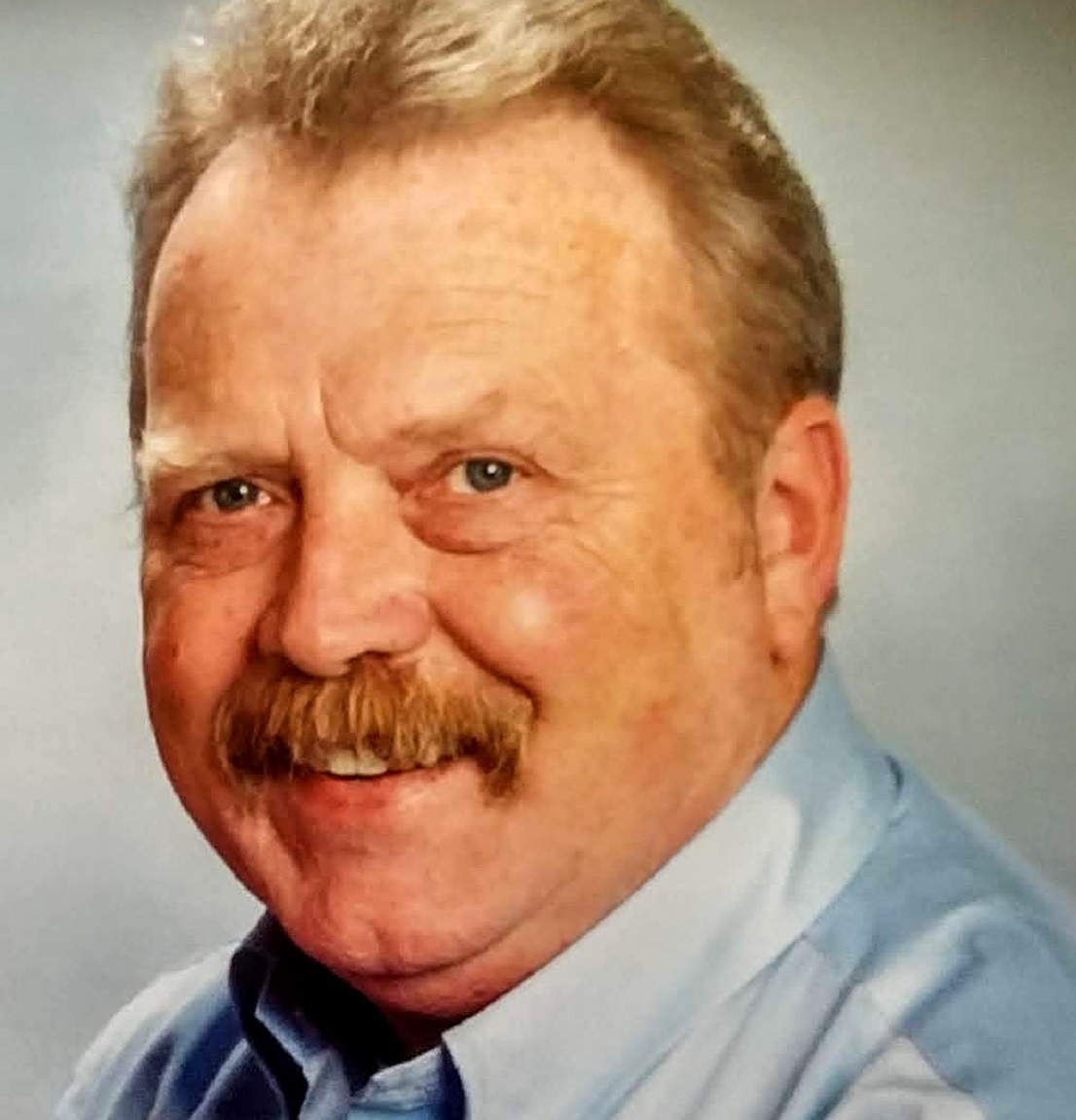 It is with great sadness to share that Jackson (Chopper) Brown, age 69 passed away on Wednesday, April 24, 2019 at his home in Arlington, WA after a courageous battle with cancer.

Jackson was born in Tacoma, WA to Claudie Jackson Sr. and Gladys Marie (Ugelstad) Brown and was the oldest of eight children. He leaves behind four siblings, (Chuck, Sharon, Annette and Eddie), three children and one son-in-law (Rick, Diana and Stacey and Jim), six grandchildren (Jessica, Tori, Jackson, Wyatt, Lindsay and Elsie), and one great grandchild (Julius).

He married the love of his life Laree (Morgan) in 1973, they were devoted companions for over 45 years. He enjoyed camping, deer and elk hunting, and fishing trips with his family and friends. He always put his family first and loved spending time with them.

His great passion was aviation and he became a helicopter pilot in 1973. He flew for Kiro TV traffic watch and Sea Fair hydro races for a few years. He also did helicopter rides at airshows and community events, and flew in Eastern Washington during cherry season for three years.

Jackson will be greatly missed. Please join the family for a celebration of his life on Saturday, May 18, 2019 2:00 PM at Wild Blue Aviation at Arlington Municipal Airport. The address is 18228 59th Drive NE, Arlington, WA 98223.