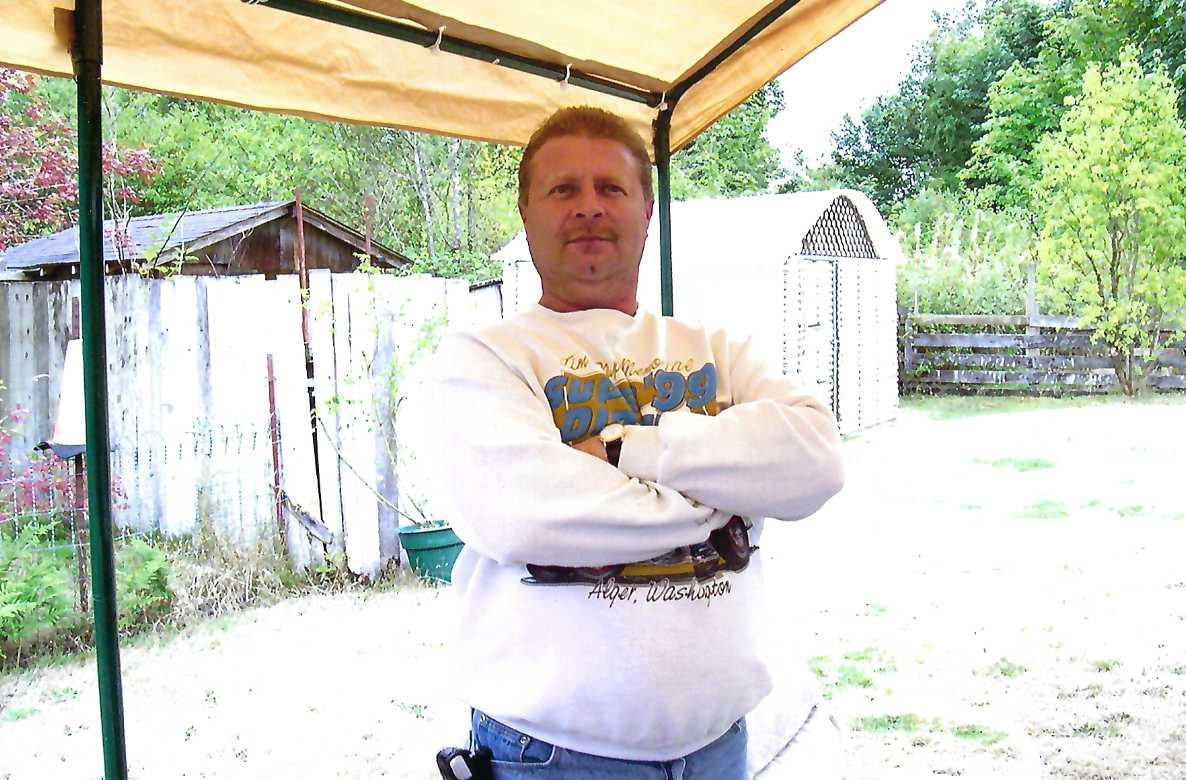 David A. Roberts passed away July 11, 2022 at his home. David was born in Arlington, Washington on November 8th 1961 to Richard A. Roberts and Grace E. Roberts. David graduated from Granite Falls High School class of 1980. To his friends he was known as “Oral”. David worked most of his career in construction until gaining employment with Rich’s For the Home.
David Loved his grandmother Macomber’s homemade bread as well as her huckleberry and apple pie. David was preceded in death by his father Richard Roberts. He is survived by his mother Grace Roberts, sisters Doralee Nelson of Arlington, Diane Steele of Marysville, and Lisa Ruddell of Twisp, 6 nephews & nieces, and several great nieces and nephews. A celebration of life will be held for friends and family at a later date.