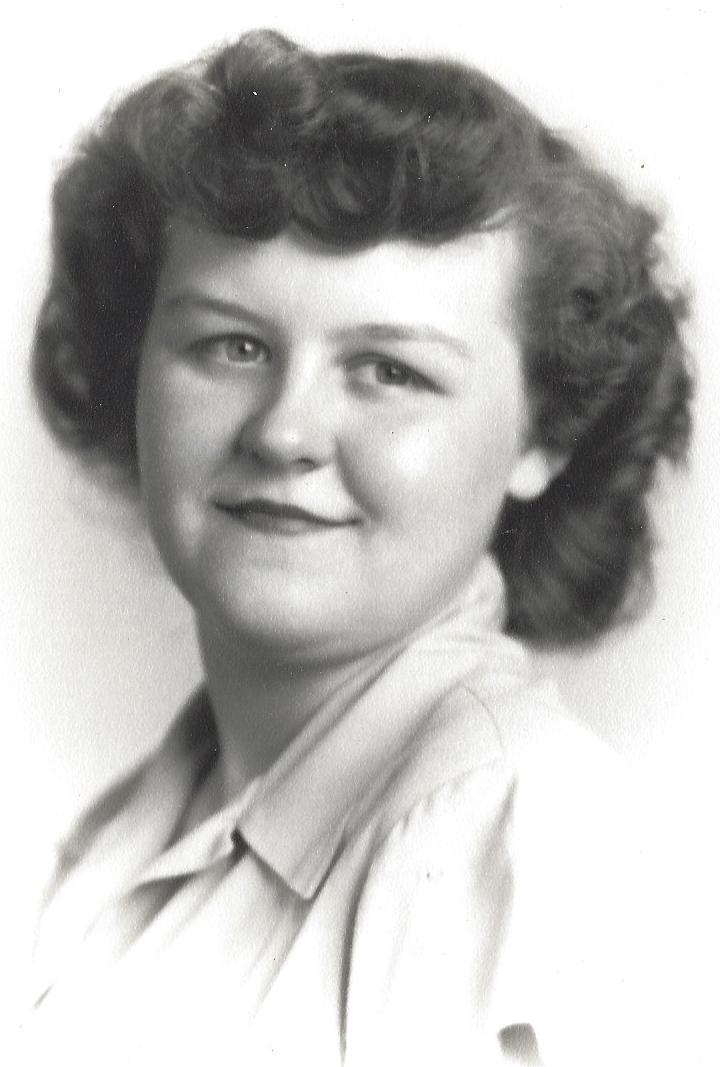 Delores (“Deedee”) McMahan, age 90, of Marysville, Washington, and previously of Moorhead and Hawley, Minnesota, died Thursday, August 6, 2020. Delores Estelle Ellenson was born August 3, 1930 on a farm near Grandin, North Dakota, to Oscar and Annie Ellenson. She was born shortly before her twin sister, Delene. The girls grew up on farms in the Grandin and Harwood areas with their parents and four brothers. They later boarded together in Moorhead to attend Moorhead State Teachers College High School, where they graduated in 1948. After high school, they worked together at the North Dakota Children’s Home in Fargo.

On March 12, 1951, Delores married Richard H. McMahan. They were married for 62 years and had seven children together. Deedee was an Army wife, moving her family multiple times to bases around the country and Germany, and raising the children on her own during Richard’s two tours in Vietnam. After Richard’s retirement they bought a farm near Hawley, Minnesota, where they lived for over 30 years, raising their two youngest children and eldest granddaughter, before moving to Moorhead in 2005. After Richard’s death, Deedee moved to Stanwood, Washington to be closer to her children.

Deedee had many hobbies throughout her life: ceramics, embroidery, reading, gardening, and baking. She spent hours each year canning fruits and vegetables and made sauerkraut and pickles with Delene. Her family all have treasured ceramic pieces that Deedee made as well as sets of embroidered dishtowels. Her grandchildren remember spending hours birdwatching with Deedee, shelling fresh garden peas for dinner, picking apples from the orchard, baking cookies, and eating the delicious hot buttered buns she baked for every holiday meal. When asked if she ever got lonely while living at the Hawley homestead, she answered that “one is never lonely when they have books.”

Deedee will be remembered for being a mom to anyone who came into her home. Her children remember their friends all affectionately calling her “mom.” Her children’s and grandchildren’s spouses loved her as their own.

A memorial service will be held at a later date in Moorhead, Minnesota. Deedee’s ashes will be buried

next to Richard in Evergreen Memorial Cemetery in Moorhead. In lieu of flowers, donations may be made in Deedee’s name to the Alzheimer’s Association.