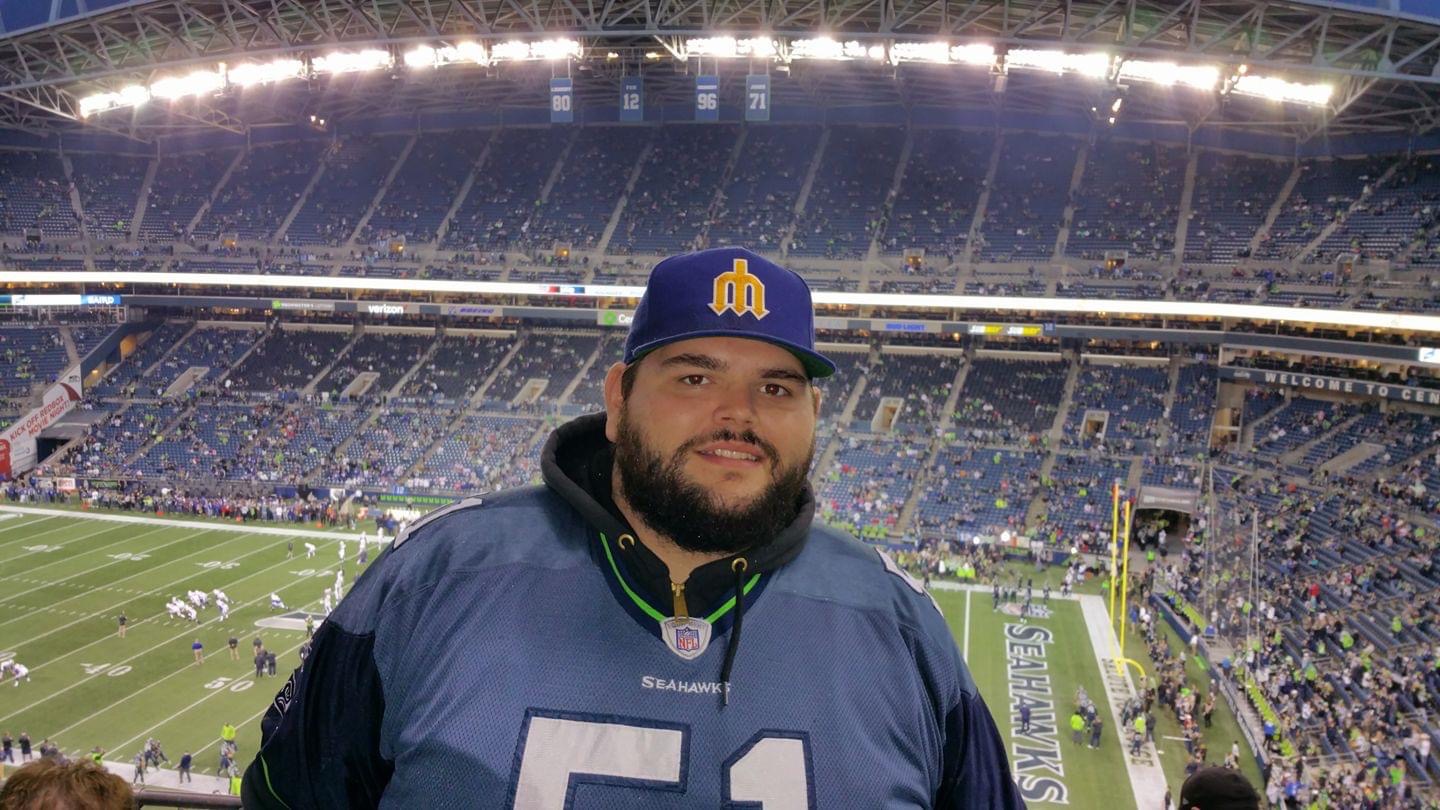 In the early hours of Friday July 24th 2020, Spencer Coombs Teerink was involved in a fatal motorcycle accident on the way home from his job at Boeing.

Spencer was born February 15th, 1994 at Providence Hospital in Everett, Washington. He was raised in Mukilteo and attended Mukilteo Elementary, Olympic View Middle School, and graduated from Kamiak High School in 2015. He participated in Mukilteo Boys and Girls Club youth sports programs, and played in Mukilteo Little League for several years. At Kamiak, Spencer played football and was named to the 2011 All-Wesco football team as a defensive lineman.  After high school Spencer headed to Tucson to play football at Pima Community College as a stepping stone to playing at a four-year college. His football dreams were dashed in the desert, but the experience of being on his own far from home helped make him the man we loved.

Sports were not Spencer’s only passion. He loved riding ATVs and the outdoors. He enjoyed his many family vacations all over the West and Washington State. He liked cars and music, and he loved his friends. Spencer was a great person. Intelligent, kind and generous. But in the end Spencer’s biggest accomplishment was being a great friend to so many people.After coming home from Tucson Spencer graduated from the Airframes and Powerplant program at Everett Community College. While in school Spencer worked on the flight line at PAE for Castle Cooke. After graduation Spencer landed his favorite job as an Avionics Test Technician in Boeing&#39;s 777X program. He was a proud member of the Boeing family.Spencer joins his beloved sister Amanda Teerink in Heaven. He is survived by his mother, Linda Teerink, father and step mother Scott and Jill Teerink, sister Libby Teerink, step-brothers Trevor and Tyler Cigich, aunts Vickie (Tim) Ritter, Vicki (Randy) Austad, and first cousins Riley, Kimmy, Justin, Zoey, and last but not least his dog, Cooper.

We love you and miss you Spencer. You are in our hearts now and forever.