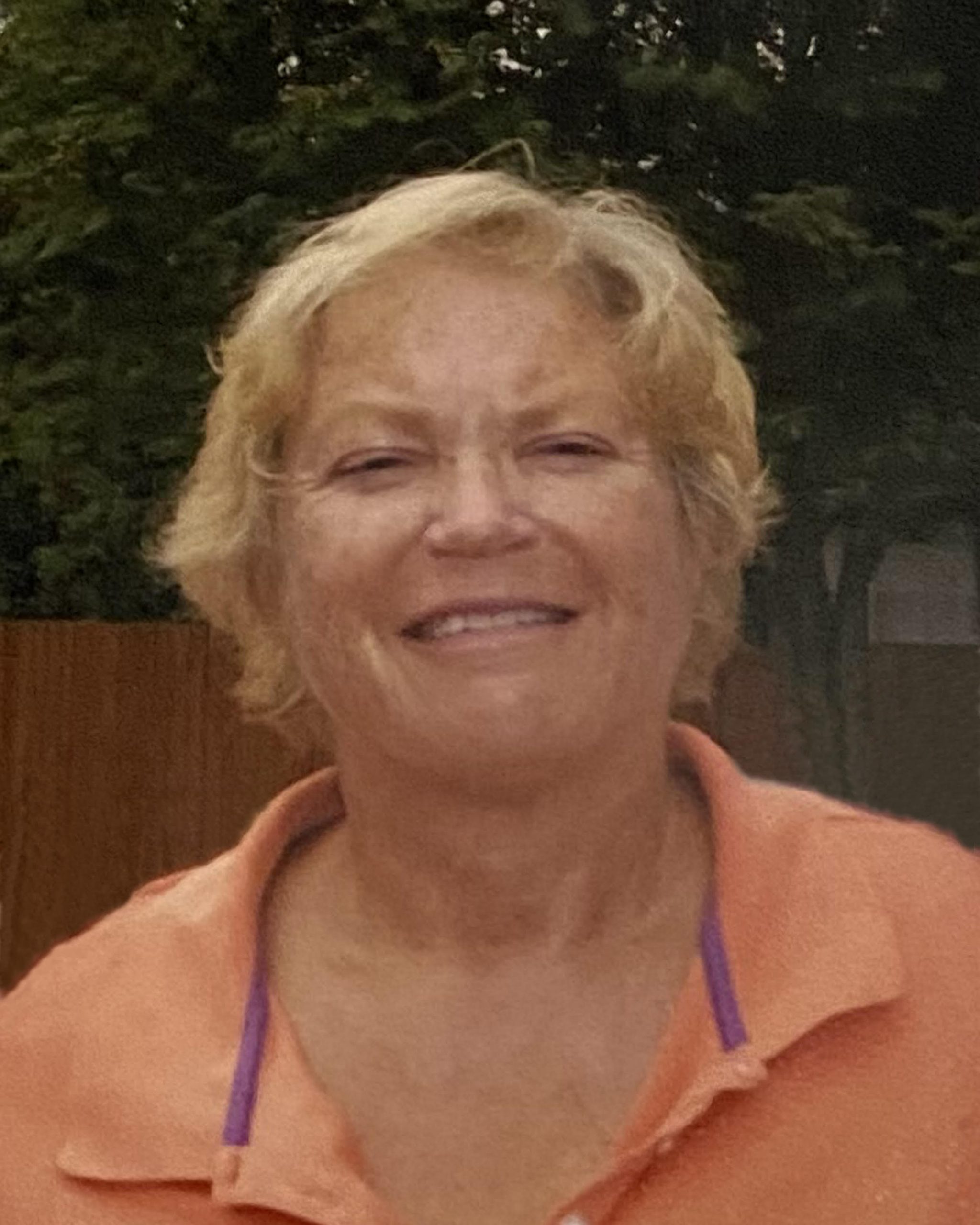 Hi, I’m Tilly. I’m a small Cavalier that my mom said was cuter than a bug’s ear. I didn’t know bugs had ears. I was asked to say a few words about my mom. She was born on June 19th, 1951, in Seattle, WA. Her parents, George and Betty Sharp, came to the US from England after the second World War. Her father was war hero. He was a pilot in the RAF and received the Distinguished Flying cross. She had two older brothers when she was born. She was the only girl for six years. She was the apple of her father’s eye and then her sister came along. She was not very happy about it. Her mom would make her take her little sister for walks around the block. She was not very happy about it. While walking one day, she walked by house that had puppies for sale. She wanted a puppy, so she decided to trade her sister for one. The woman agreed and my mom went home with a brand-new puppy. She was happy about that. When she got home, her mom was furious. Her mom would not only refuse to let her keep the puppy, but she made her get her sister back. She was definitely not happy about that. She grew up on Magnolia where she went to grade school and Jr High. She graduated from Queen Anne High School in 1969. She went to junior college in eastern Washington for a year and was asked not to come back the following year. It appears that somehow all the stalls in the men’s room had been dismantled and taken away. She said she didn’t do it, which was not a lie. It was discovered, however that she instigated the whole thing. She played women’s softball for several years and that is where she met my dad. My dad helped coach the team. My mom was up to bat and my dad was coaching first base. My mom hit the ball and took off for first base. It was good hit but not as good as she thought. My dad told her to stay at first, but she didn’t listen and kept going where she was promptly thrown out at second. My dad said later that he should have known what he was in for. My mom chased my dad for eight years before he realized what was happening. He never was very bright. My mom and dad were married on April 5th, 1986, at Queen Anne Presbyterian Church where they attended for several years. they made several lifetime friends. It was during this time that she found her dream job. She worked for Matheia School. This non prophet school began on the second floor of our church. My mom worked part time for the school and part time as the church secretary. As the enrollment increased, they ran out of space. The school bought a building in Ballard and my mom started working full time for the school. She did most of the administrative work but if anyone asked her what her job title was, she would tell them that she was the drill sergeant at lunch time. She loved those kids very much. A lot of the kids didn’t like vegetables, especially carrots. She told the kids that is ok if they didn’t eat them. She told them that she didn’t want them to eat carrots because if they did, they would be as smart as her. Before you know it, the kids were chomping those carrots and taunting her. She pretended to be angry and told them she didn’t want them to eat any more. It wasn’t long before all the kids were bringing carrots in their lunch. The parents were flabbergasted. Her middle name should be “Instigator”. She loved the kids and the staff. Those were some of the happiest days of her life. In 2009 mom and dad moved to Marysville. She continued to commute until she retired. She was so happy with the little house they bought. She said the best part was the neighbors. Mom and dad became good friends with many of them. If it wasn’t for mom, they wouldn’t have known anyone. Mom was the outgoing one. Dad is kind of a grump. They are kind of like Mike and Vanessa Baxter on Last Man Standing. Mom and dad started attending a small Christian Reformed church just a few miles north of our house. Cascade church is a church that loves Jesus. Mom fell in love with all the congregation. Mom was not the preachy type. She believed in showing the love of Jesus, not just talking about it. If she saw anyone needing help or comfort, she would jump in with both feet. It didn’t matter if they went to church, or not. She would do things for others and not tell anyone what she had done. I think people knew more about her than she thought they did because most everyone loved her. She had a great sense of humor and was known for her trouble making skills. On July 31st, 2022, she went to be with Jesus and left behind many family members and friends that will miss her greatly, especially her dad and me.