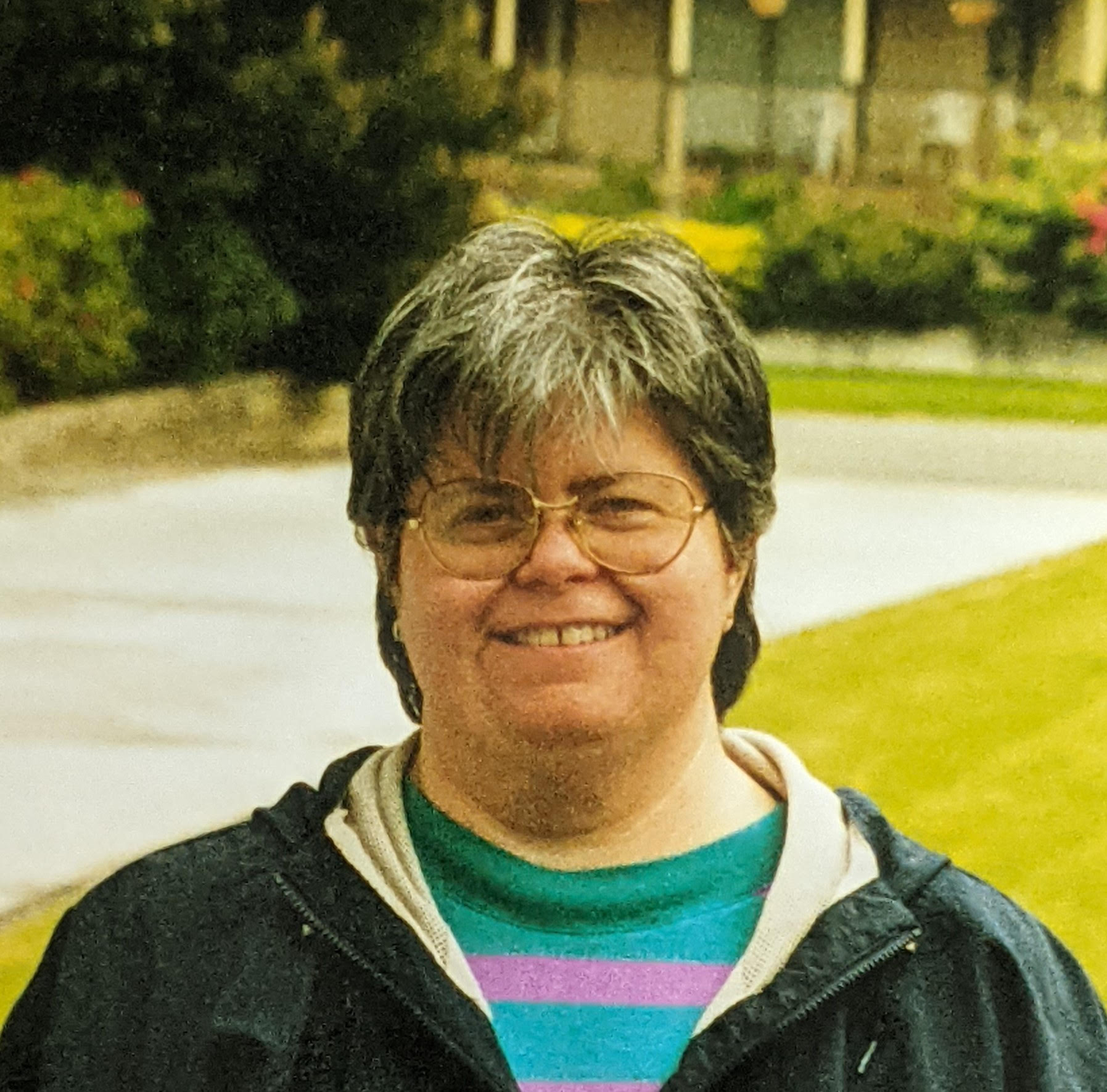 Donna always followed her own path. She found her way to the Pacific Northwest and in 1986, joined the family of JoAnn Reich and became the best stepparent to JoAnn’s children, David White and Andrea LeBlanc-Hughes. Donna was thrilled to be a grandma to Andrea’s children, Becket and Arwen.

Donna worked for many years at Ballard Community Hospital before it became Swedish Hospital. She worked very hard and realized her dream of becoming an RN and a surgical nurse at Swedish in 2004, eventually retiring from Swedish Hospital. Donna was an inspiration to many in her family to continue to work hard to pursue your dreams even when they seemed they might be out of reach. Donna was a calming and nurturing presence for her entire family. She was supportive, encouraging, and always ready to cheer you up with a silly joke.

Donna is survived by Andrea, Becket, and Arwen, as well as David’s widow, Amanda. Donna is also survived by her siblings, Judy, Susan, Gerald, Vicki, Anita, Nancy, Connie, Sylvia, Howard, and Janet, as well as many nephews, nieces, and cousins.

Donna will be greatly missed by all who knew and loved her.