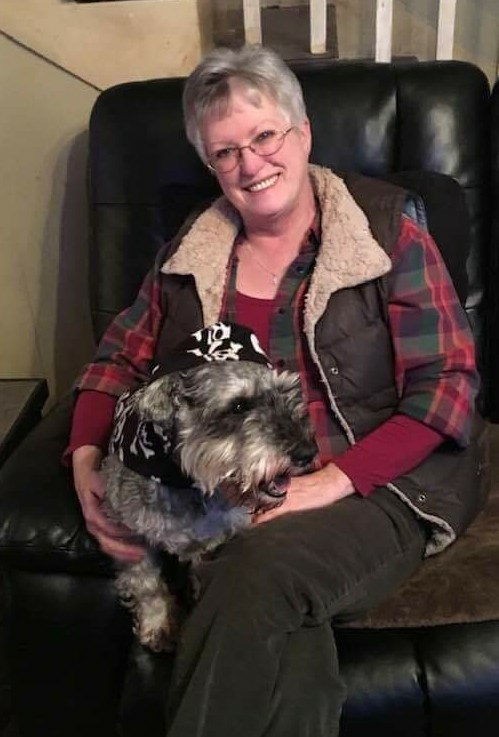 After a long hard fight, Jenall lost her battle with metastatic breast cancer on May 4th 2021, at the age of 66. Her battle begin in 2002, when she was first diagnosed with breast cancer. After being in remission for five years, she was diagnosed again in 2008. In 2018, she was given A diagnosis even she couldn’t battle. She was LIVING with stage 4 metastatic breast cancer.  But, she never gave up. In fact, it made her embrace the life she had, and spent every last moment she could with her family. Jenall’ was not dying of of cancer. She was ” living with cancer”. Meanwhile marking a couple things off her bucket list, like zipping and snorkeling. She refused to go out any other way..During these years she gained a new respect on life. She began giving back to her community. Initially with the American Cancer Society. Then later putting 10 years of service into Christmas House of Everett. The service she provided for her community was much more than volunteer work. She also provided hope and encouragement for those struggling through many obstacles. Jenall was committed to maintaining her 10 years of sobriety. She was just as proud of the relationships and the family she gained from the program that gave her quality of life. She left behind her loving husband of over 30 years Lawrence Brister. As well as her five children Jeanne, Jill, Derrick, Patrick and Sean. She also leaves behind 10 grandchildren and 4 great-grandchildren and many nieces and nephews. Above all the things that Jenall left behind, she left us with a memory of the strongest woman we might ever encounter in our lifetime. As she is the epitome of Courage, Strength and Faith. We will hold her in our hearts forever.
A celebration of Jenall’s life will take place at a later date.