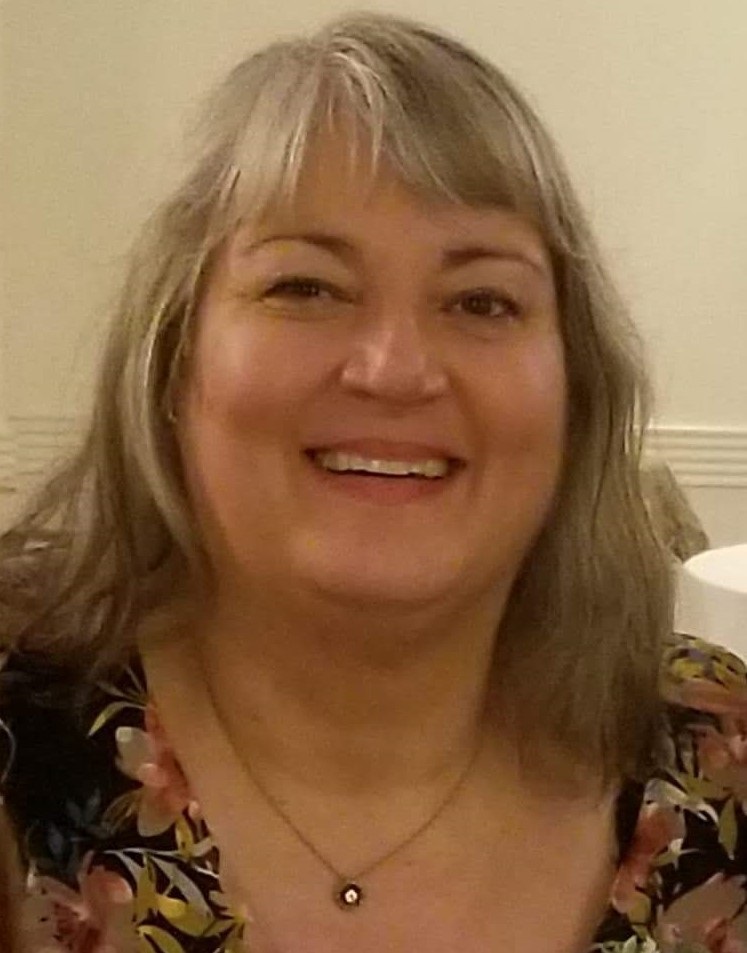 Karen North, the Registrar at Totem Middle School and life long resident of Marysville WA went to her heavenly family on Mother’s Day, May 9 th , 2021 as a result of heart failure.

Karen was born on June 16, 1958 in Everett WA to Evamae and Ronald Hughley, who predeceased her. She graduated from Marysville High School in 1973, and took college classes in nursing. On June 26, 1983, she married Terry North, a co-worker at Scott’s Paper Mill. On 3/19/84, and 5/16/86, she welcomed her son and daughter who were a very important part of her life. Family was everything to Karen! Karen loved her extended family and treated her stepsons like they were her own. Karen and Terry were foster parents for 6 years.

Karen was very involved in girl scouts and boy scouts as a leader for many years. She enjoyed the outdoors, hiking, camping and jamboree. She loved sharing her knowledge with children. Karen was an avid baking (including cinnamon rolls) and cook. She was a renowned candy maker. Known for her almond roca, fudge, caramels, seafoam, divinity, and hooch. She loved to share her talent with her friends and family. No one over left empty handed.

Karen was a paper crafter making scrapbooks and cards. She loved to sew, make beaded jewelry, crochet, and cross stich. She worked with her son TJ to make button blankets. Karen hosted the best parties ever! No one was a stranger in her home. Game nights with friends included keen competition, pink cards, and usually snacks that could be a whole meal.

Karen worked for Marysville School District at Totem middle school for over 35 years. She worked with Special Needs, In School Suspension, Attendance Secretary, and a Registrar.

A memorial service will be held at Kellogg Marsh Grange Hall, 10005 67 th Ave NE Marysville on May 21st from 2:30pm-6:30pm. In lieu of flower donations can be made in Karen’s name to The American Cancer Society or The American Diabetes Association.