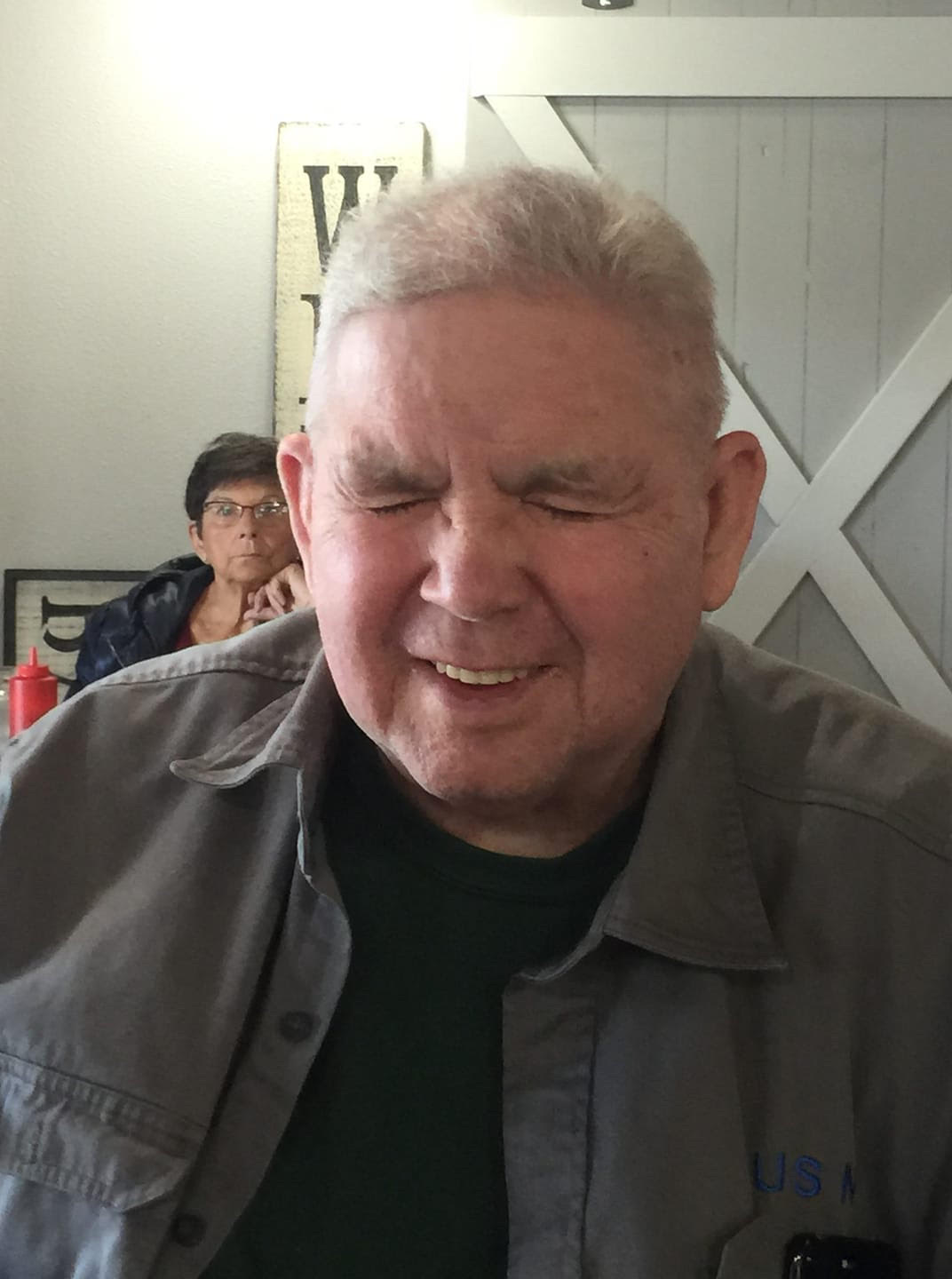 In Loving Memory of John R. Stoner
(3/5/1939 – 5/9/2019)
John passed away quietly on the morning of the 9th of May surrounded by his loving family.
He was survived by a sister, a brother, his wife as well as his children, grand-children, great grand- children, and his beloved dog Sadie May.
John was born in Madison, Indiana to John and Josephine Stoner on March 5th 1939, and grew up mostly in Indianapolis, Indiana with his 2 brothers and a sister and in 1956, John enlisted in the Navy and served honorably until his discharge in 1960, when he again served the Navy Reserves until 1962.
He moved to Washington in 1979, to reunite with his siblings, where he lived raising his family, worked and retired in 1995. He loved God, his family, woodworking, sports, and politics.
John will be missed, and we bless him for his next journey.