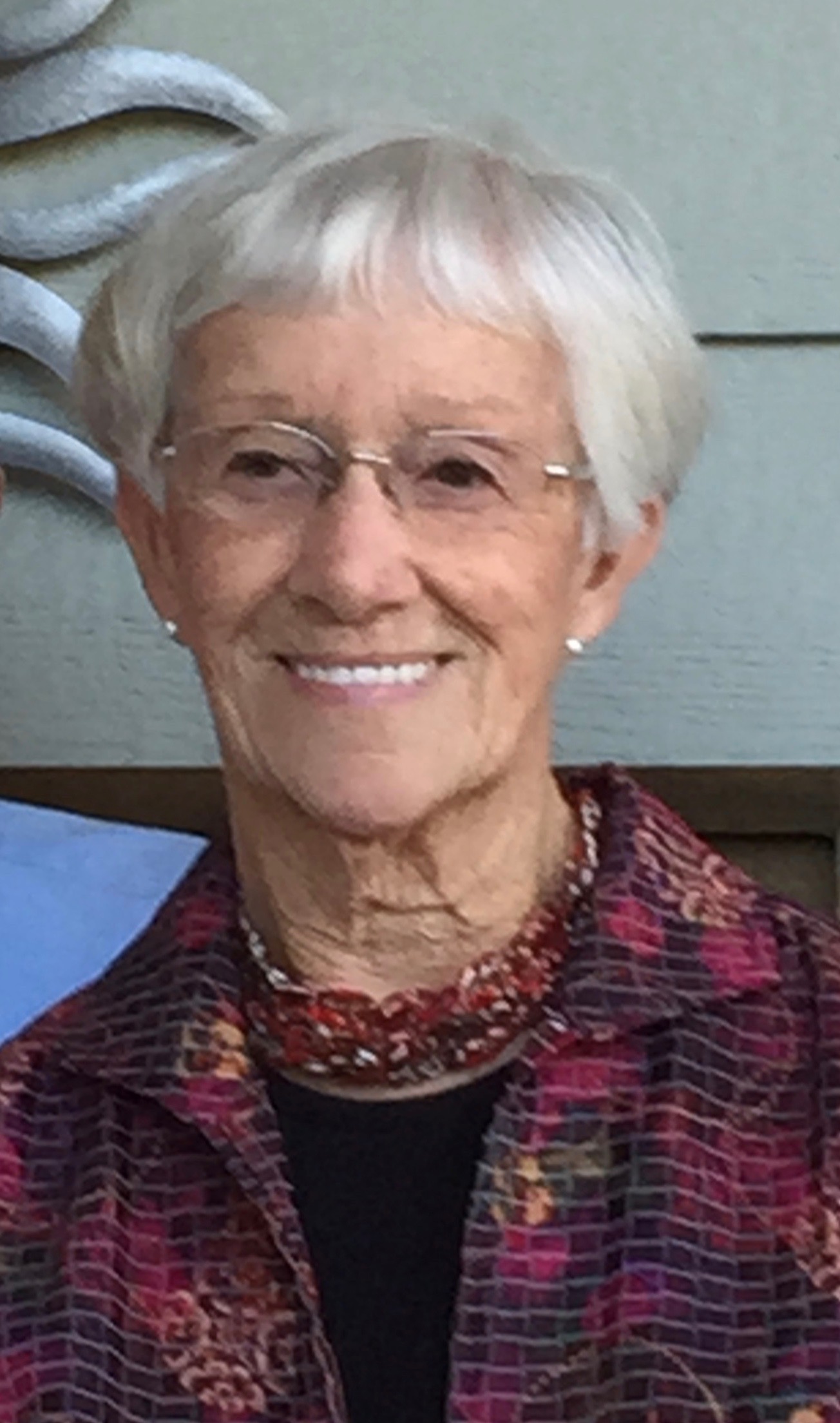 June Duncan passed into the arms of Jesus on September 10, 2021, surrounded by family. June was born in Ketchikan, Alaska on June 23 1932 while her father was fishing for the summer months. They returned to Everett where she lived her entire life.

June graduated from Everett High School in 1950. She continued her education at Everett Junior College before starting a long career in banking. She began her work in 1952 for Everett Trust and Savings Bank. After a lengthy hiatus to raise her family she continued her work at Olympic Bank and First Interstate until her retirement in 1988. After retirement, she and her husband traveled extensively throughout Europe, Asia and North America with friends and family.

She met her husband Bob Duncan on a blind date. They were married in 1953 at First Covenant Church in Everett where she was a lifelong member. She and Bob were involved in many aspects of church life where June was known as a dependable, faithful member who worked as Sunday school superintendant, teacher and in Women’s ministries for many years.

June is survived by her husband Bob Duncan, daughter Alison (Doug) Torseth, grandchildren Kyle (Michelle) Torseth and Erik (Kristen) Torseth, two great-grandchildren Ethan and Claire, brother Ken Casperson as well as many nieces and nephews. She was preceded in death by her parents Harry and Anna Casperson, her sisters Katherine Borup and Nancy Agerup, and brother Gary Casperson.

Memorials may be made to the camper scholarship fund at Cascades Camp and Conference Center, a very special place for June where she attended family camp with her family for over two decades. www.cascades.networkforgood.com

June will be laid to rest at Mt. Tahoma National Cemetery. A celebration of her life will be planned for a later date.