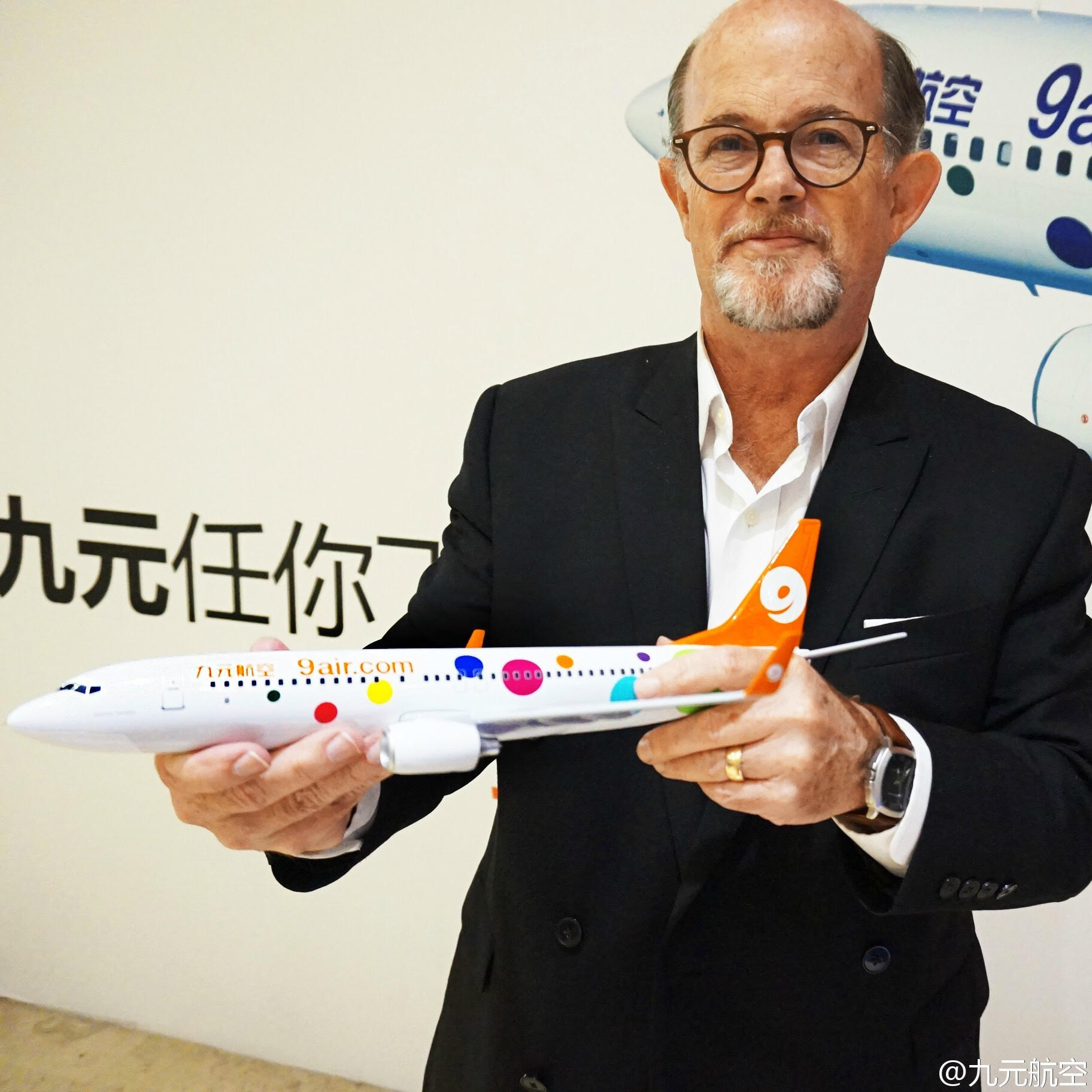 On August 22, Steven Craig Myers went home to his Lord and Savior Jesus Christ.  He was a young 69 years old. He’d had pneumonia before however Covid pneumonia was too much.  Throughout his life he was always up for an adventure. He started rock climbing, snow skiing and scuba diving in his teens and beyond. Camping, hiking, biking, and jet skiing, followed. His love of music was a huge part of his life.  As a young boy he fell in love with a saxophone in a music store window and that was that.  Playing the sax and flute in school bands, pizza parlors, jazz bands etc. was heady stuff for a teenager. He was a gifted musician and had perfect pitch.  A blessing and a curse.
Through the Draft Lottery he proudly served his country during the Vietnam War.  Since he’d been playing the sax and flute professionally, he tried out for the Navy Band and was accepted.  Travel was also an adventure and the Navy provided that as well as many other adventures.  Towards the end of his tour, he rededicated his life to Christ and never looked back.  Also, towards the end of his tour he met the love of his life, Suzanne.  He was a faithful husband, and father for 45 years.  During these years he willingly made many sacrifices for his family to make sure they had what they needed.  He was someone who often went the extra mile for those he loved and in his service to God.  He definitely had a servant’s heart.  Over the years he was involved in many musical productions, Christian music groups, worship, and praise services.
Professionally he was a gifted artist and designer.  He started small, designing wenches, then luxury yachts, sail boats, commercial boats, high speed trains, and finally ended up designing Airline Liveries.  His most notable project was designing the Dream Liner Livery.  It changed the way the world saw Boeing and forever changed the way people painted airplanes.  He also recently designed a new look for NASA’s Transonic Truss Braced Wing Flight Demonstrator.
More important was who he was: Honest, hardworking, kind, giving, authentic, genuine.  He was who he appeared to be. One of the most important endeavors he and Suzanne undertook was helping start a Crisis Pregnancy Center. For young girls and women who find themselves in a crisis pregnancy.  Not content to just talk about it, but to actually do what is needed in such a situation.  Today 38yrs. later CPC’s have evolved into not just helping in the immediate crisis, but childbirth classes, Parenting classes and more.  It is now a Pregnancy Resource Center.  He felt it was one of the best things he ever did.
He is survived by his wife, Suzanne, his two children, Ryan and Michelle, their spouses Jenn and Kenny.   Also 4 grandchildren; Pepper, Olaf, Cassidy, and Amber.  He has a brother, Victor Myers, an uncle Don Myers, an Aunt Betty Mikesell. His parents Richard and Juanita Myers pre-deceased him.  He was born and raised in Oregon.
A Memorial Service will be held at The Pursuit NW church in Snohomish, WA October 16th at 1pm.