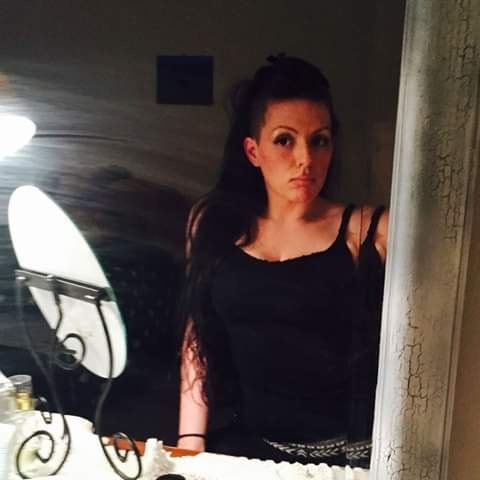 God received another angel at age 37, Kristian (Krissy) Akin passed on through heavens gate early the morning of June 14 2019. Krissy was born July 25 1981 and raised in Marysville Washington. She attended Marysville Pilchuck High school. As a child she spent a lot of her time with her grandparents on their farm in Arlington. She would pass the time playing with the farm animals and had a great fondness for all God’s furry creatures, especially cats. Krissy became a mother early in life and had two amazing children that she loved dearly. She was a warm caring soul, with a beautiful character, that could make anyone smile and laugh. A truly loved person taken too soon and too young. She will be greatly missed by her family and all that knew her. She is survived by her two children Alex and Aliyah Hatch of Marysville WA, father Donald Kelly Akin of Tulalip WA, Mother Kelley Combs of Marysville WA and sister Toni Akin-Carlson of Stanwood WA,  grandmother Billie Comb of Marysville Wa, her niece, nephews, aunts, uncles and cousins. Preceded in death by her grandparents Donald and Noreen Akin. The funeral service will be July 6th 2019 at the 92nd Street Church of Christ 4226 92nd St NE Marysville, WA 98270. The viewing will be at 10am, followed by the service at 11am. She will be laid to rest near her grandparents at 12pm at the Marysville Cemetery 8801 State Ave Marysville, Snohomish County, Washington, 98270 . Followed by a family and friends gathering at her fathers home.