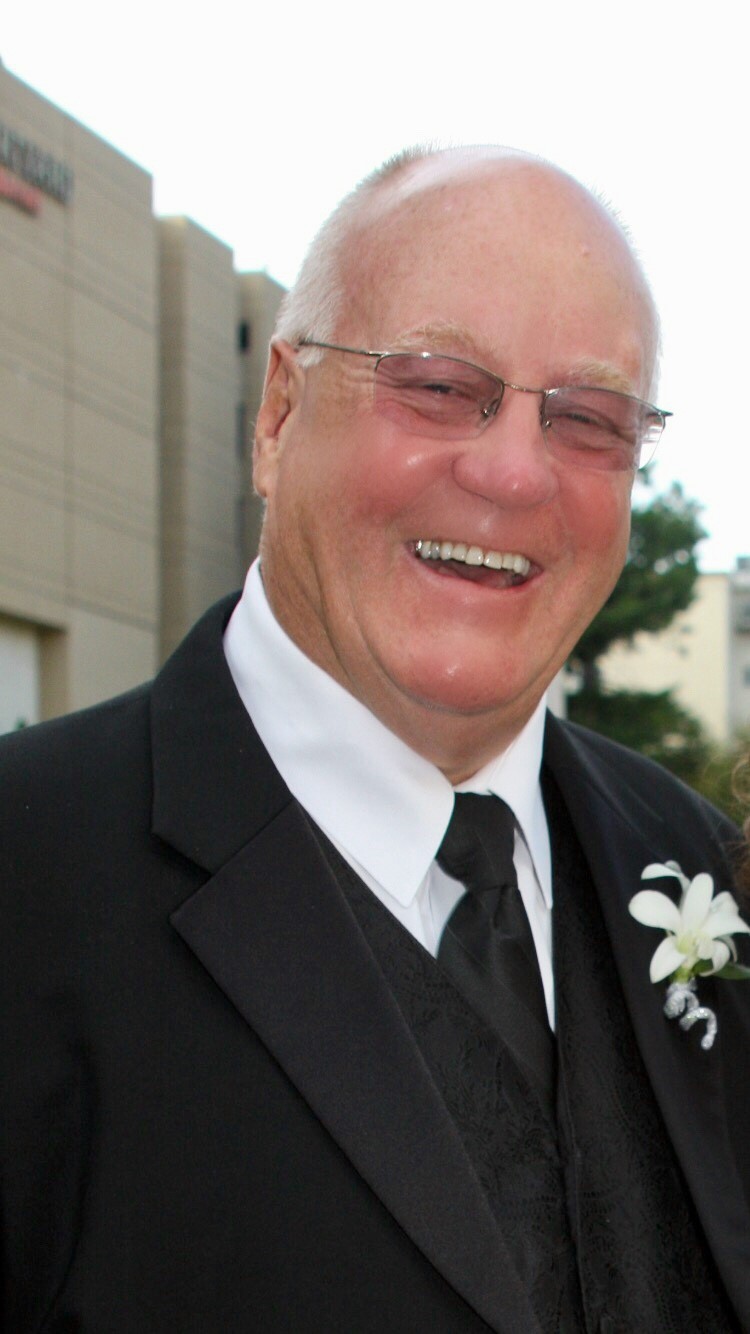 Michael J. Johnson passed away in Everett on July 26th, 2018 surrounded by his loving family. Mike was born in Sweet Home, Oregon but spent most of his life in Everett.  He graduated from EHS in 1965. This was the beginning of scores of lifelong friendships. He served his country as an Army Ranger in Vietnam & Germany. Mike spent his professional career as an Insurance Broker. He volunteered in many community groups; Lutheran Child Center, YMCA, and the Football & Basketball associations. He lived for the time he spent with family and friends.  His comment as he left for a last fishing trip in July was “a guy has gotta have a life!” Mike is survived by his wife, Cheryl, of 39 years, children Kerri Kraus (Caleb), Ben Johnson (Robin), Kjersti Engelbrecht (B.J.), and Kelli de la Rionda (Carlos), along with eight grandchildren who will miss their “Papa” dearly. He is also survived by his stepmom Evie, and siblings Patsy (Steve), Fred (Janet), Gail (Jim), and Tammy. Our family wishes to extend sincere thanks to Providence Hospital staff and to all expressions of kindness we’ve been shown. Special thanks… Joel Taylor, Jimmy Carter, & the football association for organizing and orchestrating the Celebration of Life on Saturday, August 11th at noon.  Location: Everett Memorial Stadium 3802 Broadway Everett, WA. Donations can be made in Mike’s memory to SCFOA Hall of Fame P.O. Box 557 Everett, WA 98206 http://www.scfoa.org/halloffame.htm. Mike’s laughter, humor, and stories will forever remain in our hearts.